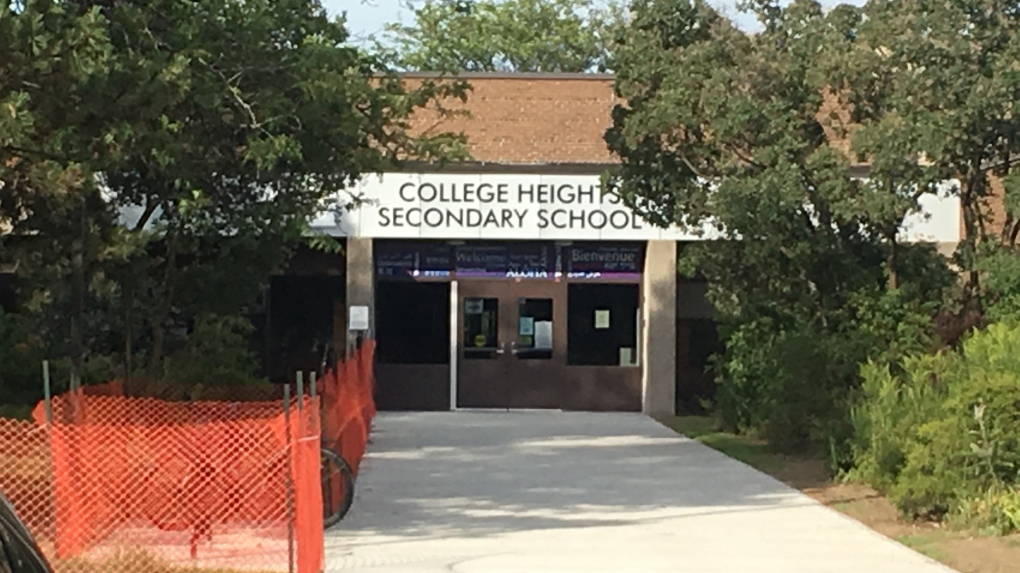 A 22-year-old Kitchener woman charged in connection to a London house explosion did not appear for her first scheduled court appearance Wednesday morning.

Daniella Leis faces a dozen charges, including impaired operation and criminal negligence, connected to the blast that rocked the Old East Village in mid-august.

According to police, the car Leis was driving crashed into a house on Woodman Avenue and ruptured a gas line.

A pair of teens have been sentenced to three years behind bars for the shooting death of Shawn Yorke. The 46-year-old Kitchener man was killed in his home last July.

“I will never hear ‘I love you Mom’ again,” Yorke’s biological mother stated. The two teens, who were friends with Yorke’s son, listened to victim impact statements before they were taken away. 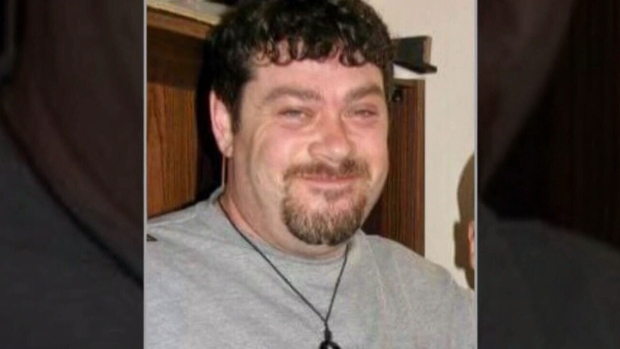 The student suspect was charged with aggravated assault and assault with a weapon, according to police.

The male victim, who is also a student, was transported to a trauma centre, but is in stable condition. 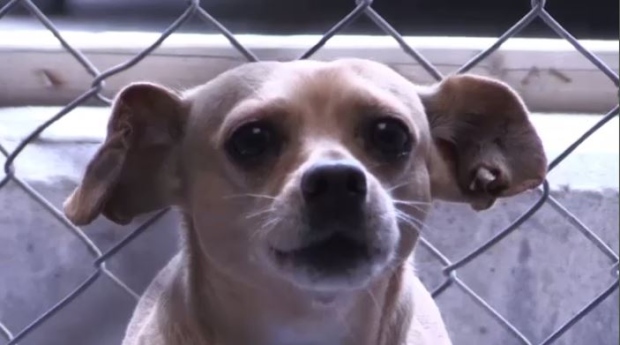 One couple in the community has given the Guelph Humane Society its largest donation ever. A $5 million gift will go toward a new facility, with construction beginning later this month.

The money from Kim and Stu Lang bring the society’s total to $6.5 million out of its $10 million goal for a fundraising campaign. 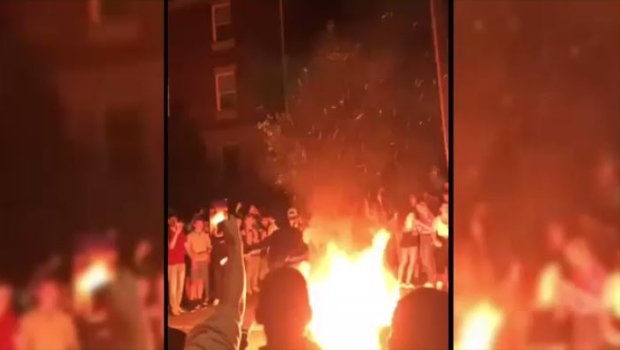 An impromptu street party ended with a couch fire and police investigation.

The couch fire was extinguished and no injuries were reported.