Family and friends gathered in Guelph Sunday night to honour the memory of Dallas Campbell.

On May 18, the 20-year-old was killed in a crash at the intersection of Wellington Street and Imperial Road. 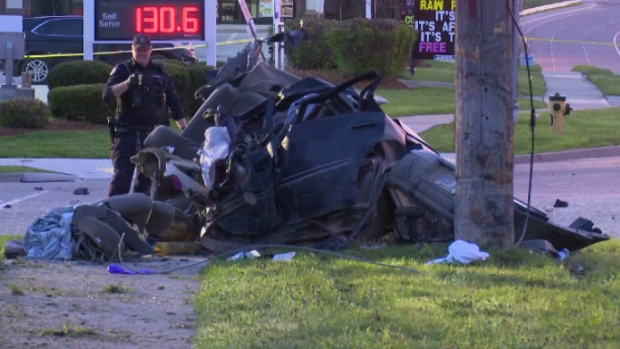 His 23-year-old passenger, Ashley Lauzon, was airlifted to hospital with life-threatening injuries.

“I have a collapsed lung,” she told CTV Friday. “I have a few broken ribs and a spinal injury. I have a neck brace on.”

Lauzon says she was not wearing a seatbelt.

Speed is considered a factor in the crash. 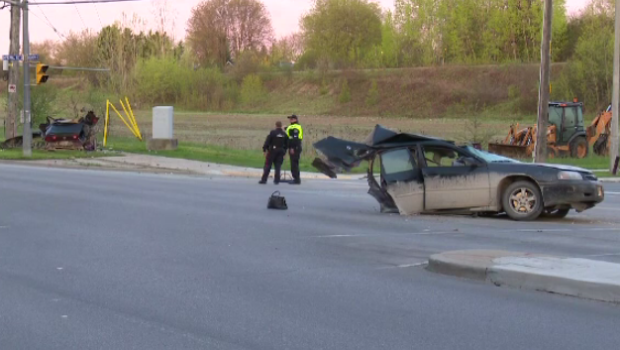 Campbell’s family says they want him to be remembered as a “heartwarming, loving and loving guy.”

Both families spoke out about the crash in hopes that it serves as a warning to other drivers.

The vigil began at 5 p.m. at the site of the crash.

Organizers say they're setting off fireworks followed by a balloon release.