Over 30 collisions in Waterloo region after first major snowfall

The first real snowfall of the season made for a messy drive Wednesday morning across Waterloo region. As of 11:30 a.m., Waterloo regional police said they had responded to 34 crashes since 5 a.m.

“We are encouraging drivers to clear all snow from their vehicles, to increase following distance and to allow themselves extra travel time to reach their destination,” Const. Melissa Quarrie said in an email.

In a tweet, police shared a photo of a car that was allegedly being driven while covered in snow.

Police said the driver, a 20-year-old man from North York, was charged with being on his cellphone and not clearing the snow from his car.

The snow didn't let up into the weekend, as Waterloo region, Wellington County, and other southwestern Ontario communities were put under a snow squall warning.

Man charged with murder after stabbing in Kitchener

A 30-year-old Kitchener man has been charged with first-degree murder after a stabbing that sent three people, including a seven-year-old girl, to hospital.

Waterloo regional police say officers responded to a home on Cayley Court, near Ottawa Street South and Courtland Avenue East, just after 10 p.m. on Tuesday. When officers arrived, they found two women and a girl with injuries. The victims were transported to hospital where a 41-year-old woman was pronounced dead.

Police say the two other victims, aged 51 and seven, remain in hospital with serious but non-life-threatening injuries.

A Mount Pleasant, Ont. man is calling for safety changes after his young son became stuck in the doors of a school bus and was dragged down the roadway beside it. The shocking Nov. 1 incident was captured on video – and CTV News has learned it’s not the first time something similar has happened with the same bus company. 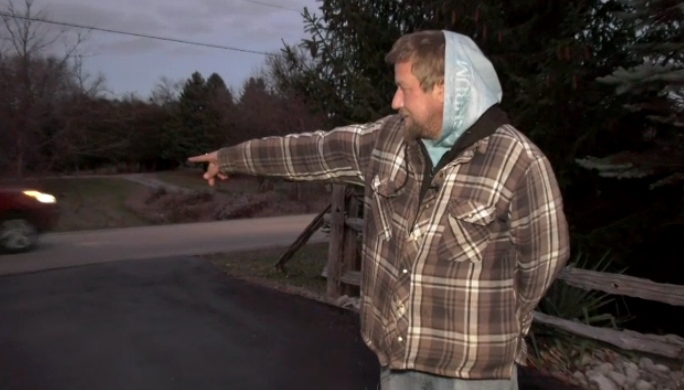 Derek Tappen points to the end of his driveway where the incident happened. (Dave Pettitt/CTV Kitchener)

The rise in cases of Respiratory Syncytial Virus (RSV) in children is putting a strain on hospitals across the country including in Waterloo Region and it’s having a big impact on families looking for care.

Blakey said her son, Logan, has RSV and was admitted to the ICU at a Hamilton hospital Thursday after being transferred from Groves Memorial Community Hospital (GMCH) in Fergus, near their Ariss, Ont. home.

“Because we went to Fergus and they don’t have a pediatric ward there, they just started calling around. They called Guelph, Cambridge, Grand River – all those places first because they’re more local but nobody had beds,” said Blakey. “We’re really only in mid-November, so what is to come? Cause the winter hasn’t even hit yet and this is the start of flu season so I just worry for the little ones."

Meantime, her other son, four-year-old Mason, also has RSV but wasn’t able to get a bed at any southern Ontario hospital. 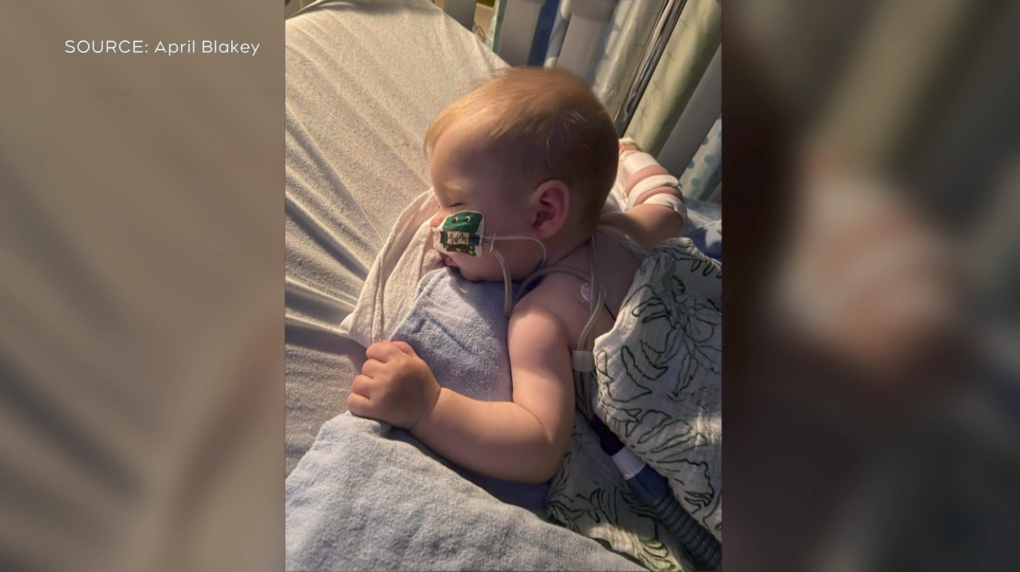 Logan was admitted to the ICU at a Hamilton hospital on Thursday. (Submitted/April Blakey)

A list of the best small cities in Canada has placed four southwestern Ontario municipalities in the top 10.

Resonance Consultancy says it analyzed factors including weather, safety, arts and culture, immigration, nightlife, outdoor spaces and employment rates, along with online reviews and recommendations about the city. 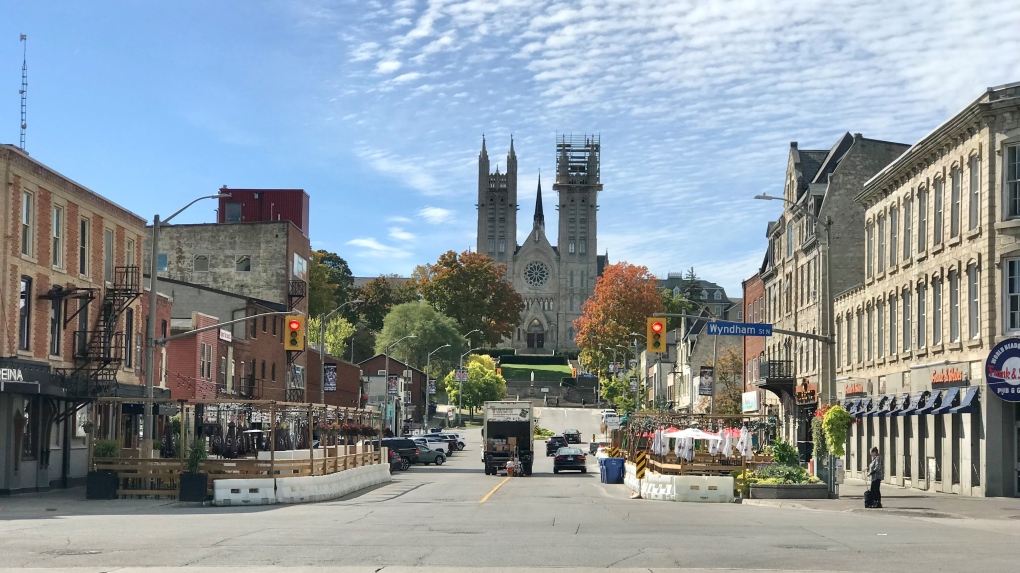 The intersection of MacDonell Street and Wyndham Street is seen in Downtown Guelph on Oct. 4, 2022. (Dan Lauckner/CTV Kitchener)