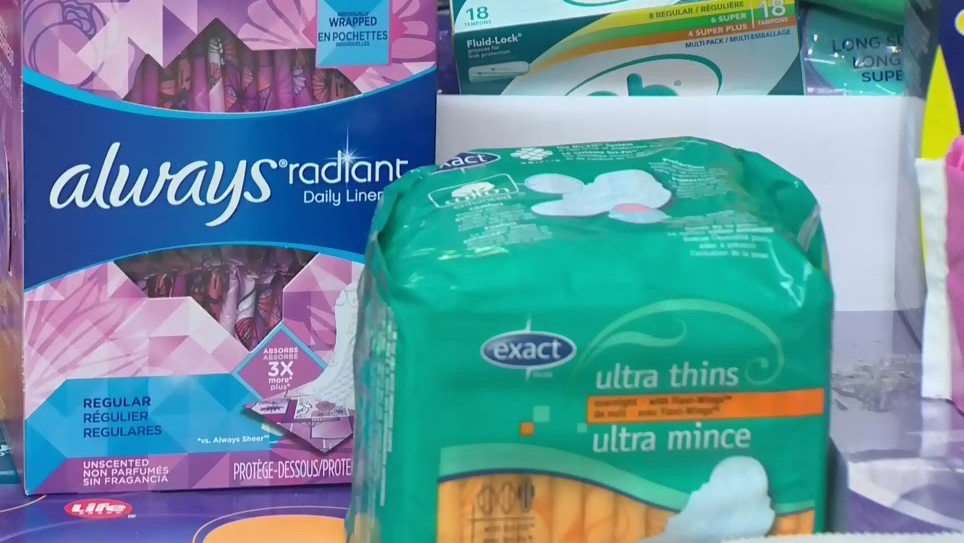 'Menstrual equity' on its way to city-run buildings in Kitchener

KITCHENER -- Free menstrual products are now available in some public, city-owned washrooms in Kitchener including at City Hall, The Aud as well as several community centres and pools.

“Access to free hygienic products is an issue of menstrual equity,” said Ward 10 Councillor Sarah Marsh in a news release.

The city announced on Tuesday that it would be providing the products as part of a six month pilot project. 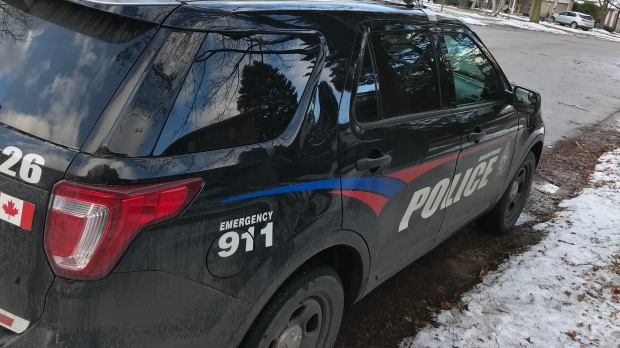 KITCHENER -- Police are investigating after a shots were fired at a Brantford home on Wednesday night, including into the bedroom of a sleeping two-year-old girl.

The bullets went into the second storey of the Strawberry Lane home at around 11:15 p.m.

Officials say that least one of the bullets narrowly missed the toddler.

Fence being built around homeless shelter to keep area safe

CAMBRIDGE -- A fence is being built around a Cambridge homeless shelter to keep the area safe from unwanted trespassers.

Both the city and The Bridges are working on the project near the shelter on Simcoe Street.

The heavy duty iron fence won't wrap around the entire building, just near the forested areas on both sides of the building. KITCHENER -- The man accused of stabbing Ronald Chandler to death inside Chandler's Kitchener home in the summer of 2018 has pleaded guilty.

Jeremy Winnan entered the pleas on Friday morning to charges of second-degree murder and causing indignity to human remains.

The two men weren't connected: court heard Friday that Winnan and Chandler didn't know each other.

William Zinger of Guelph and Jennipher Moser of Kitchener are splitting a $107,673.40 Lotto Max jackpot.

The two friends found out they won on Nov. 22 after they matched the six numbers and the bonus number on the draw.