COVID-19 outbreak declared, declared over in same day at KCI 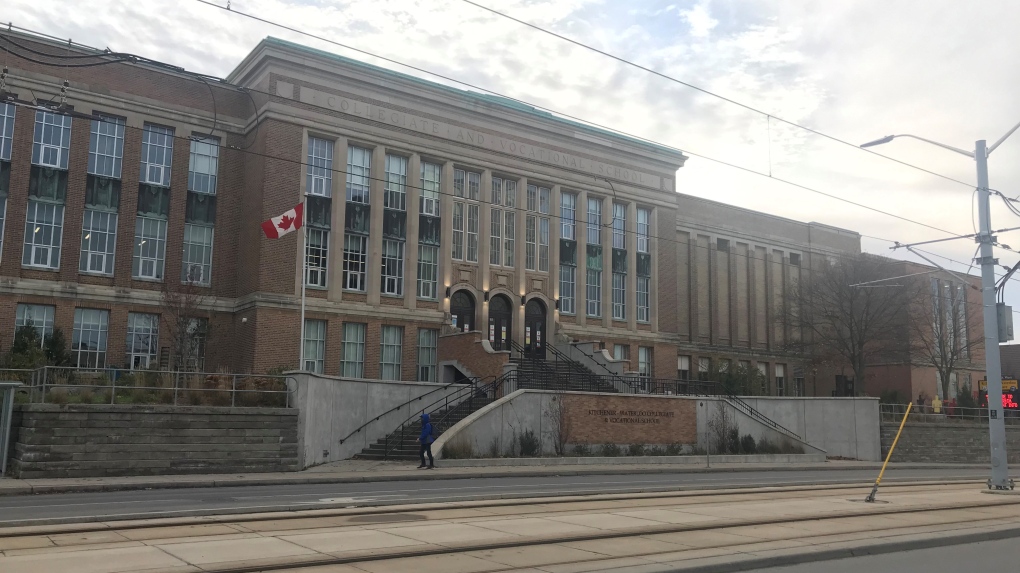 A COVID-19 outbreak was declared and then declared over in the same day at a Kitchener high school.

The school board for Waterloo Region public schools released a statement Wednesday saying a case in a student at Kitchener-Waterloo Collegiate Institute had been linked to an earlier case in the same student cohort.

However, since it has been more than 10 days since the last exposure of the second case, the outbreak was declared and declared over in the same day it was reported.

The cohort has already completed isolating and was cleared to return to class on Monday.

Public Health says no other cohorts have been identified, and since the outbreak was only related to one cohort, it is not considered a school-wide outbreak.