Two people sent to hospital after reported stabbing in Waterloo

Two people sent to hospital after reported stabbing in Waterloo 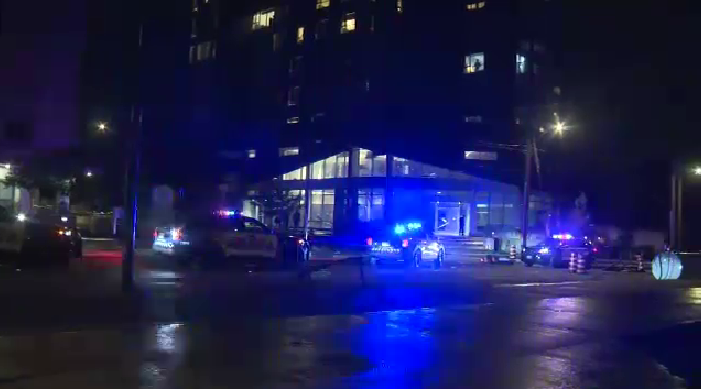 Two people have been taken to hospital after a stabbing in Waterloo, according to regional police.

Police first warned of an increased officer presence in the area of King and James Streets around 11 p.m. Monday, Aug. 1.

They say two people have been taken to the hospital and one person is now in custody.

There is no word from police yet on if the people were known to each other or the extent of the injuries.