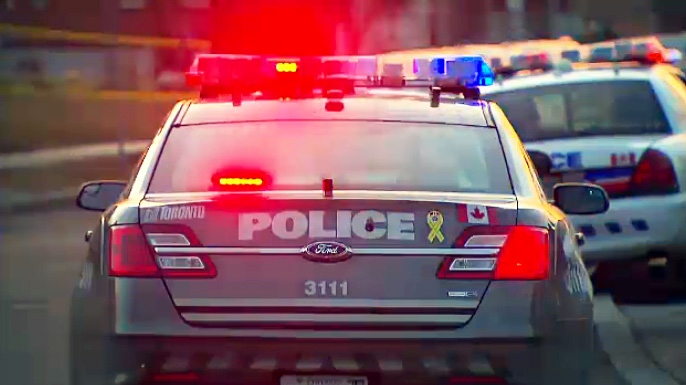 The Special Investigations Unit says the Toronto Police Service reported a complaint against the officer on July 12.

The agency says a woman made a complaint of a sexual nature against the officer.

The officer is also charged with one count of committing an indecent act.