No decision yet from Stratford council on proposed glass plant 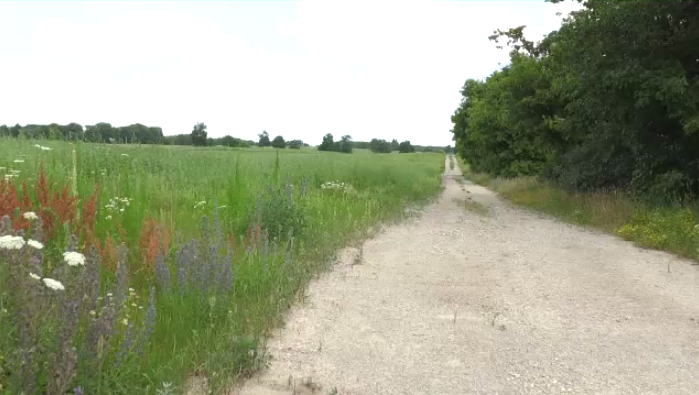 The potential site of a proposed glass factory in Guelph.

KITCHENER -- Stratford council hasn't made a decision yet on whether or not to allow a controversial glass plant to set up shop.

Council met at a special meeting on Tuesday afternoon.

Chinese company Xinyi wants to build a plant on lands at the Wright Business District in the southwest corner of the city.

The company previously tried to bring the plant to Guelph Eramosa Township in 2018, but received pushback from residents over environmental concerns. The township upheld a zoning bylaw blocking the application.

Stratford Mayor Don Mathieson said there will be an update on Monday and an information session is planned for the coming weeks.