'It’s a needle in a haystack’: Parents of missing Kitchener woman join search efforts in B.C.

'It’s a needle in a haystack’: Parents of missing Kitchener woman join search efforts in B.C.

The parents of Jaqueline McDermott have flown out to B.C. to join in the search for their missing 22-year-old daughter from Kitchener.

“It’s a needle in a haystack. It’s upsetting for us,” said Nathalie St-Maurice, McDermott's mother, after getting a tour of the area in a helicopter with RCMP.

McDermott was reported missing on Oct. 1. According to RCMP, she was last seen near her vehicle after attending a meditation retreat. RCMP told CTV News that her vehicle was found broken down along Highway 97C between Merritt and Logan Lake but she was not in or near it.

“It’s really rough terrain around here if you don’t know your way around,” said St-Maurice. “We can see from being up there how easy it could be to get turned around. And so our hope is that she’ll walk out of the forest and be like where is my van?”

McDermott’s parents said they are overwhelmed by all the support they’ve been receiving from across the country.

Kelly Brook Allen, a B.C. resident said she doesn’t know the family but wanted to help.

“I hope she is found. I feel sick for the family,” Allen said.

Allen lives near where McDermott’s van was found. She said she spent three days searching on her horse along with a mounted search and rescue team. 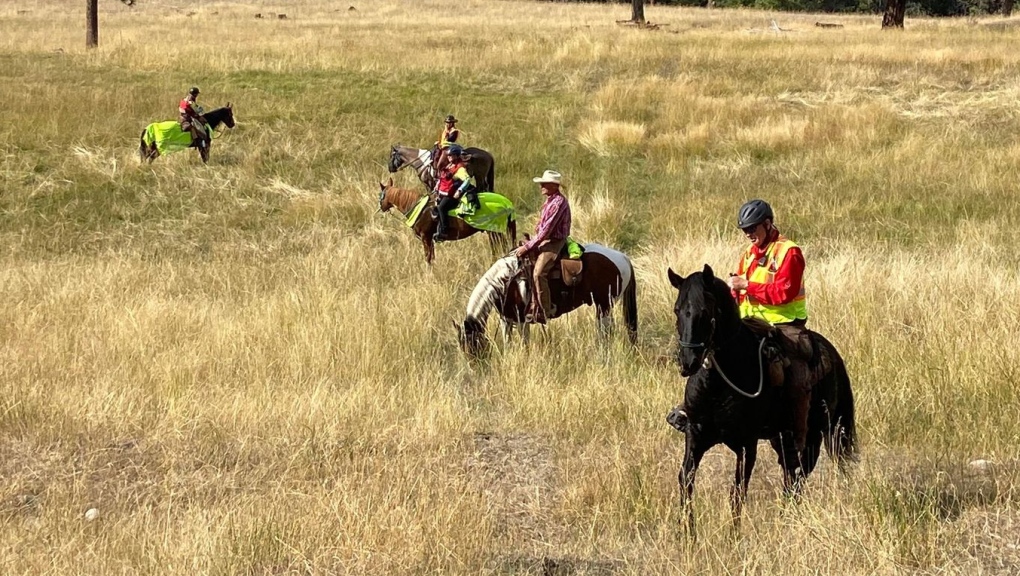 The RCMP said the community support is heartwarming but is urging the public to coordinate any searches with them first.

“We have several tools at our disposal. That includes police dogs, air services, and ground searches. Obviously, the more eyes the better. However, having several people wandering in the wooded area for example would hinder the police dog’s ability to appropriately track someone,” said Corporal Alex Bérubé in an emailed statement.

The parents said several friends and family of McDermott will be flying out soon to join the search. They said there are already dozens searching the area, many of who are volunteers.

St-Maurice said she believes her daughter is still out there and has a good chance at survival.

“She’s tree planted. She has done camping. She is a hiker. She is strong. She’s a vegan so she can forage for food probably,” she said.

Her parents said they plan to stay out west for as long as it takes to find their daughter.

The Q4 2022 earnings reports from Canada's big banks are showing signs that the Canadian economy is slowing down ahead of a potential recession, with some signs of optimism.

Twitter has suspended rapper Ye after he tweeted a picture of a swastika merged with the Star of David.

Nine out of 10 Canadians think a 2023 recession is at least 'somewhat likely': Nanos poll

Nine out of 10 Canadians believe there could be a recession in 2023, according to a new national survey, with four out of 10 calling it 'likely.'