Guelph police ticket hundreds of drivers for speeding in May 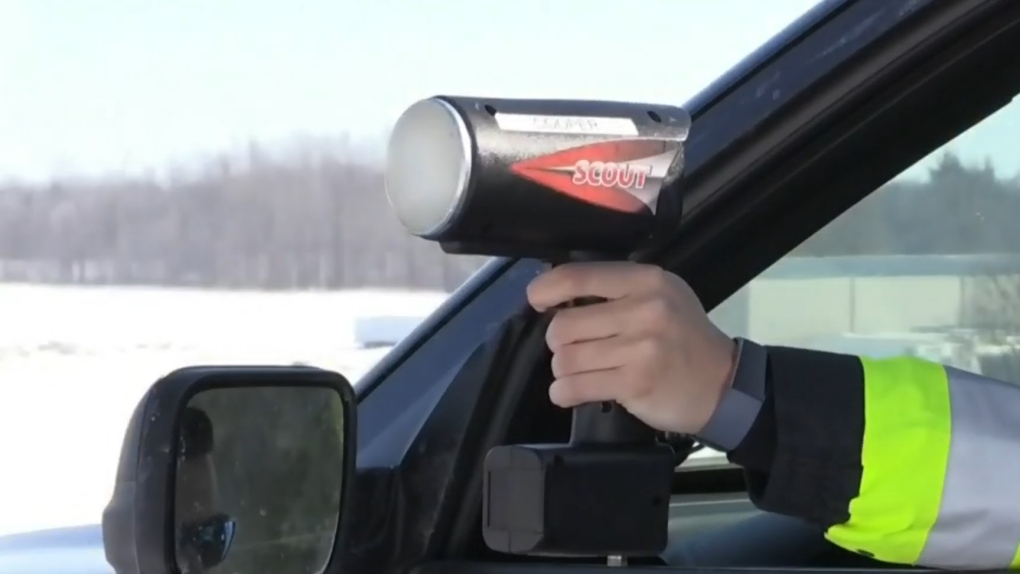 KITCHENER -- Nearly 300 tickets were issued to drivers in Guelph for speeding over the month of May.

During that time period, Guelph police were able to identify some of the areas most frequented by speeders.

Between May 1 and May 31 officers issued a total of 299 notices for speeding.

Police say they continued speed enforcement in the city through July, leading to stunt driving charges for one driver.

On July 4, officers at Paisley Road near Ryde Road say they clocked a driver going 100 km/hr in a posted 50 km/hr zone.

A 19-year-old man was charged with speeding and stunt driving under the Highway Traffic Act.

Police say the driver had his license suspended and vehicle seized for seven days.