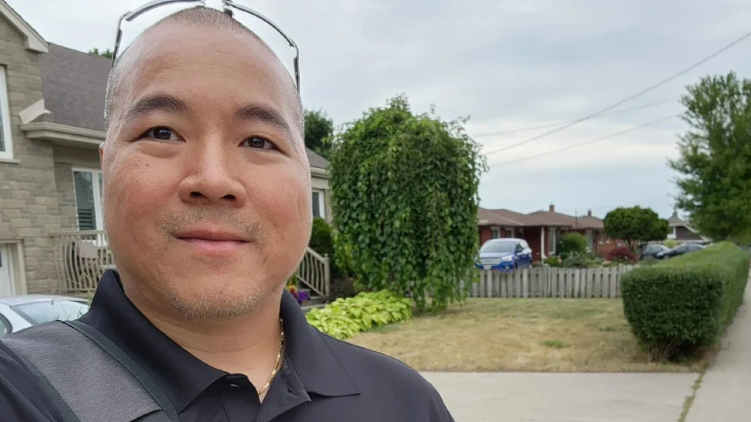 A candidate for Guelph city council, who announced he was withdrawing his candidacy earlier this month after screenshots of online reviews linked to his Google account surfaced online, is back in the race.

In a statement posted to his website Friday, Thai Mac said he was resuming his campaign effective immediately and would be “focusing on making up for lost time.”

On Sept. 8, Mac announced he was withdrawing his candidacy after screenshots of half a dozen online reviews attached to his Google account were posted to Twitter.

In one of them dated to five years ago, Mac rated the store ‘Urban Planet’ two stars calling it a “gender neutral clothing haven.” A screenshot of another comment posted 10 years ago about store in Stone Road Mall reads: “hit or miss on guys stuff. Lots of stuff for gays apparently. :(”

On Friday, Mac claimed the “distasteful reviews” were dug up by people connected to one of his political rivals. Their amplification by anonymous online accounts resulted in a deluge of harassment, threats and racist comments against him, he said.

“Regardless, I understand how my previous comments may be hurtful to the LGBTQ+ community, and please know that they never came from a place of hate,” Mac said.

“I have since had the wonderful opportunity to reflect and meet with the Chair of Out on the Shelf, of which Guelph Pride is a subsidiary of,” Mac continued. “Through conversation and kind words of encouragement, I am committed to growing and furthering my positive impact on our community.”

OUT ON THE SHELF RESPONDS

Out on the Shelf (OOTS) Chair Barry Moore told CTV News Mac reached out with an interest in partnering with the organization.

“Ultimately we can not and do not endorse any political candidates, and so we declined the offer of partnership,” Moore said in an email. “In the interest in serving the queer community, since Thai may resume a position of power in Guelph, I did then recommend educational resources Thai could pursue if he wants to learn more about the queer community here and find ways to support.”

Moore said as Out and the Shelf was not involved in Mac’s statement, he can’t claim to know his thought process, “but I do believe that is what he meant by ‘kind words of encouragement.’”

“I personally felt safe and comfortable enough to meet with him and have this discussion, and naturally did so in a kind and professional manner,” Moore continued. “I think given the statements he made in the past, I could understand why someone would in this situation not feel comfortable, but given that I was, myself and the OOTS board felt it could be useful to hear what he had to say and at least provide recommendations so that if he does resume a position of power he can hopefully learn and grow. Whether or not he pursues those resources is now in his hands.”