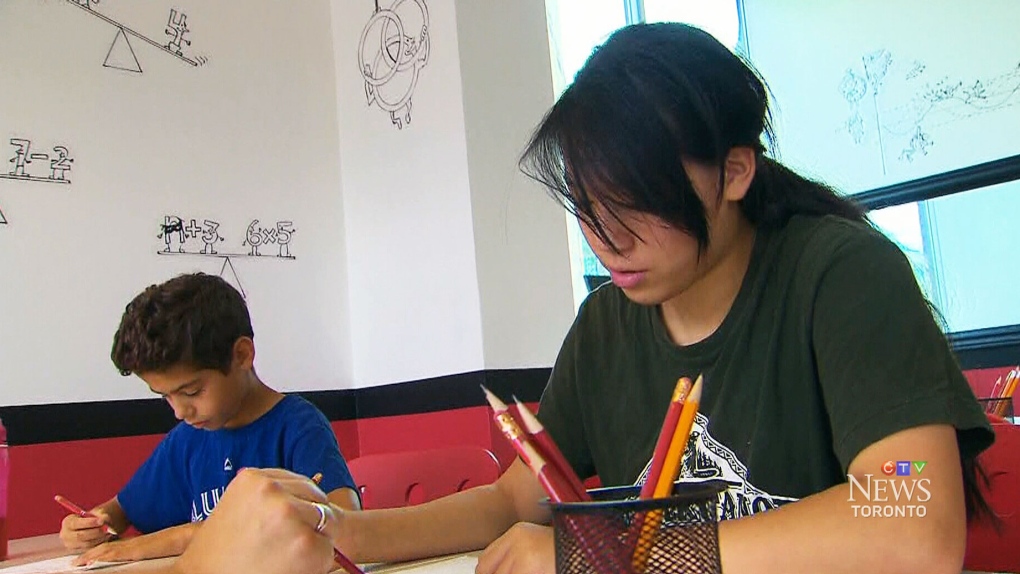 KITCHENER -- The local Catholic school board announced Friday that it will not be administering the Grade 9 EQAO math assessment in January.

The Waterloo Catholic District School Board says in a press release that, because its teachers can't help administer the test.

The move mimics a move by the Waterloo Region District School Board, which made the decision on Wednesday.

That board and the public one in Guelph, the Upper Grand District School Board, decided to postpone its test until June.

"This decision will not impact Grade 9 math credit completion, and the final mark will now be based solely on other summative assessments, and EQAO will not factor in the final mark," the WCDSB says in a news release.

The board says it will work with other boards and the Ministry of Education to figure out if there will be another EQAO assessment later on this year.

The tests could be administered in June instead.