KITCHENER – A lottery win for a Guelph couple, surveillance video shedding new details on a train crash and more. Here's a look at this week's top stories.

A "social engineering cyberattack" that cost a local brewery more than $2 million was discovered this past week.

Waterloo Brewing says someone claiming to be a creditor convinced someone to send them money through wire transfers.

Experts say schemes like these are hard to spot because they rely on human interactions.

'I should buy a lottery ticket': Man who had restaurant taken for LRT construction faces losing half of his property

Two years ago, Menosh Hakim had his restaurant on Fairway Road taken to accommodate phase one of LRT construction.

Now, he's facing losing half of his property and his river view in Hidden Valley as the region plans the next phase of LRT from Fairview Park Station to Cambridge.

That expansion is set to affect some 256 properties in total. 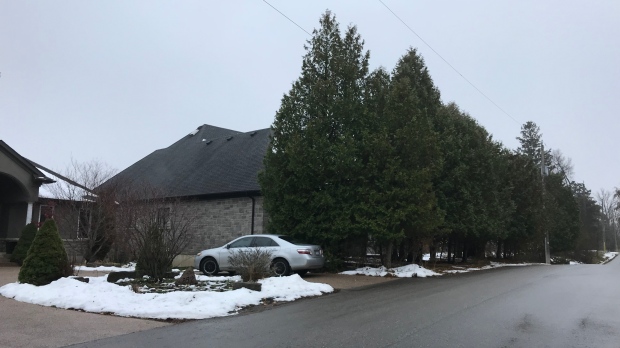 'It looked like she tried to push the child out of harm's way': Pregnant woman recovering after being hit by train

Surveillance video from a nearby business shows the moments leading up to the train hitting Armstrong and a six-year-old boy.

The owner of that business, Marc Laderoute, says it appeared that Armstrong was trying to push the boy out of the way of the train when they were both hit.

Conestoga College is expanding in a big way by purchasing one of the former Erwin Hymer plants in Cambridge.

The building will be Conestoga’s newest and largest in their network of campuses, and will house the college’s skilled trades programs.

The new spaces are meant to help fill an expected skilled trade shortage of up to 100,000 jobs in Ontario over the next 10 years.

Classes are expected to be in session at the new facility in September 2021.

As if a million-dollar prize wasn't enough, Melvin Roumeliotis earned some extra brownie points before he and his wife left the OLG prize centre.

The pair bought the ticket at the 7-Eleven on Speedvale Avenue in Guelph. 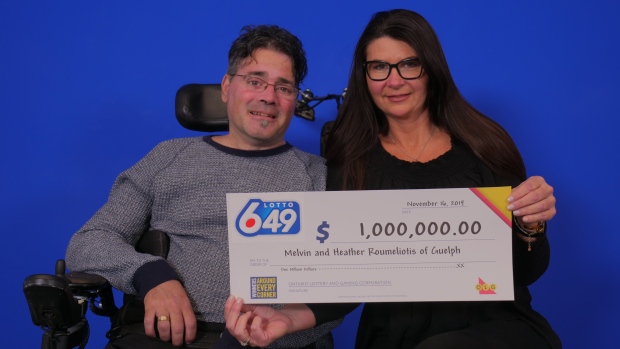