Another laser light strike reported by pilot flying near Kitchener 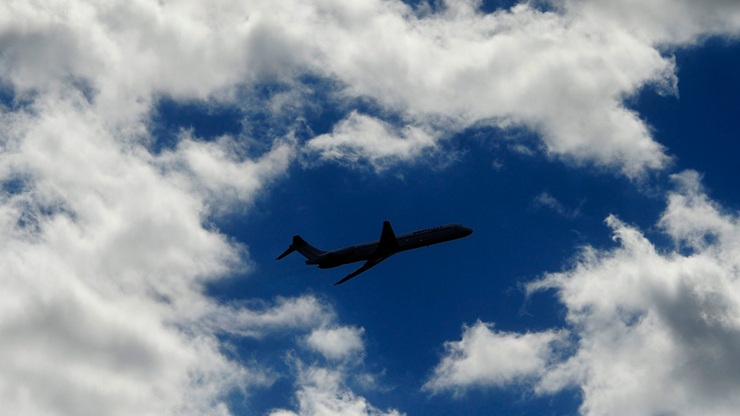 A second case of a laser light being aimed at a plane flying over Waterloo Region has been reported to police.

The most recent case occurred Friday night. According to a report filed with Transport Canada, a Cessna aircraft was “just south of Kitchener” when it noticed a green laser light.

The Airsprint Cessna 560XL, which started its journey in Indianapolis, continued on its journey to Pearson International airport.

Two nights earlier, a pilot flying from Dallas to Pearson reported a similar incident occurring as it flew southwest of the Region of Waterloo International Airport.