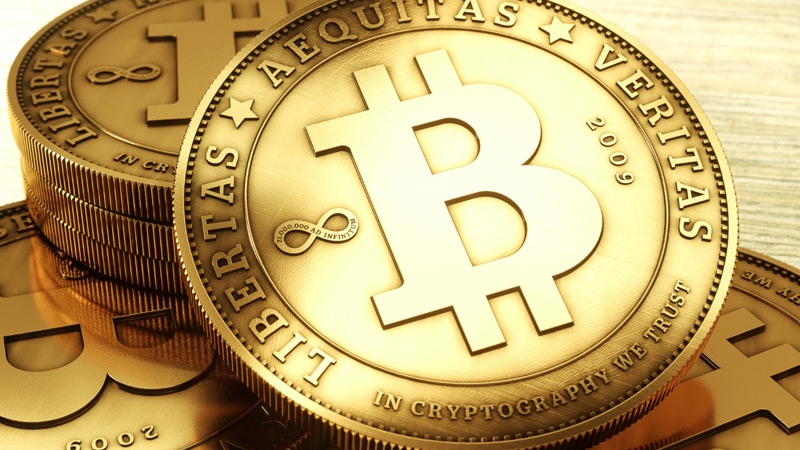 KITCHENER -- A Guelph woman lost thousands in savings after a phone scam earlier this week.

Police there say that the victim received a call from a number identifying as "Guelph Police."

The caller identified himself as a police officer and told the woman that there was a bank account in her name with $1 million. He asked her what she wanted to do with the money.

Police say she told the caller that she didn't own such an account. That's when the caller then told the woman that she must be the victim of identity fraud, and that her actual money might be in danger.

The woman was instructed to empty her bank account and deposit it into a Bitcoin machine inside a store near Gordon and Wellington Street.

Police say she was told that her money would be secured and an officer would be in touch with her on March 19 to give her a cheque with her money.

When she didn't hear from police on that day, she called police.

Officials are reminding the public that they will never contact a member of the public to buy Bitcoin, gift cards or send money.