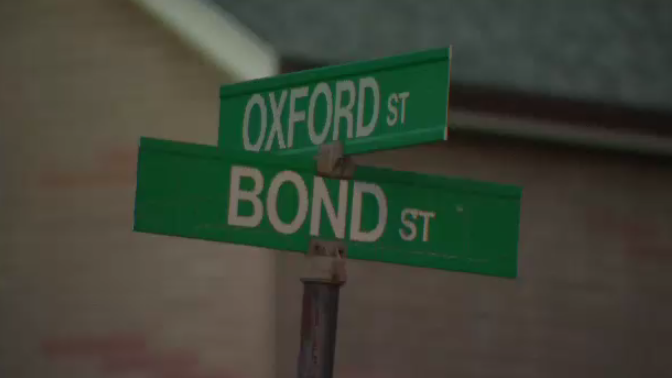 Officers responded to a home near Bond Street in Cambridge on Saturday at around 1.a.m. following a report of a home invasion.

Officers responded to a home near Bond Street at around 1.a.m. on Saturday following a report of a home invasion.

Two men were injured in the incident and transported to hospital. Police say their injuries are considered non-life-threatening.

Police continue to search for two suspects who fled from the area in a black Sedan, and were last seen driving on Highway 401 at a high rate of speed.

The two male suspects are described as Black and in their 20s. Police say at the time of the incident they were wearing bandanas.