No charges will be laid against officer in Cambridge shooting: SIU

No charges will be laid against officer in Cambridge shooting: SIU 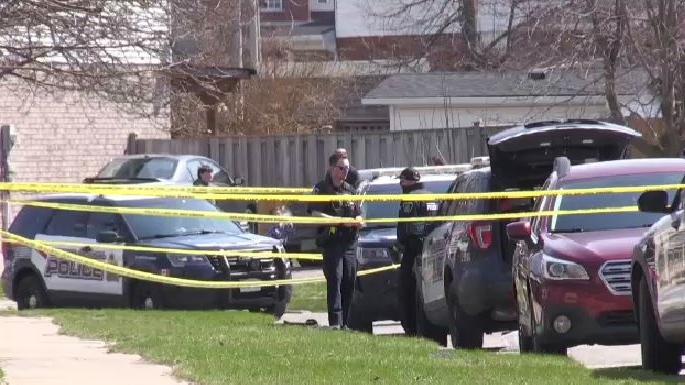 Waterloo Regional Police at the scene of an officer-involved shooting in Cambridge. (Apr. 23, 2022)

Police were called to Ironstone Drive around 12:25 p.m. as part of a wellness check. At the time, the Special Investigations Unit said the 22-year-old man was outside the residence and following an interaction with police, one of the officers discharged their firearm four times. Two of those shots hit the man.

He was taken to a hospital with serious injuries.

The SIU said officers believed the man may be in possession of a firearm and they repeatedly told him not to put his hands in his pockets. Despite the warnings, the SIU said he "pulled what appeared to be a gun from his right front trouser pocket and pointed it at officers." Once the man stepped towards police, one of the officers shot him in the chest and the hand.

They added that the weapon turned out to be a fake gun.

The SIU said there is "no reasonable grounds to believe that the officer behaved other than lawfully in his interactions with the man during the shooting."

The case is now closed and no charges will be laid.

The SIU investigates any police-involved incident that results in death, serious injury, sexual assault or the discharging of a firearm.