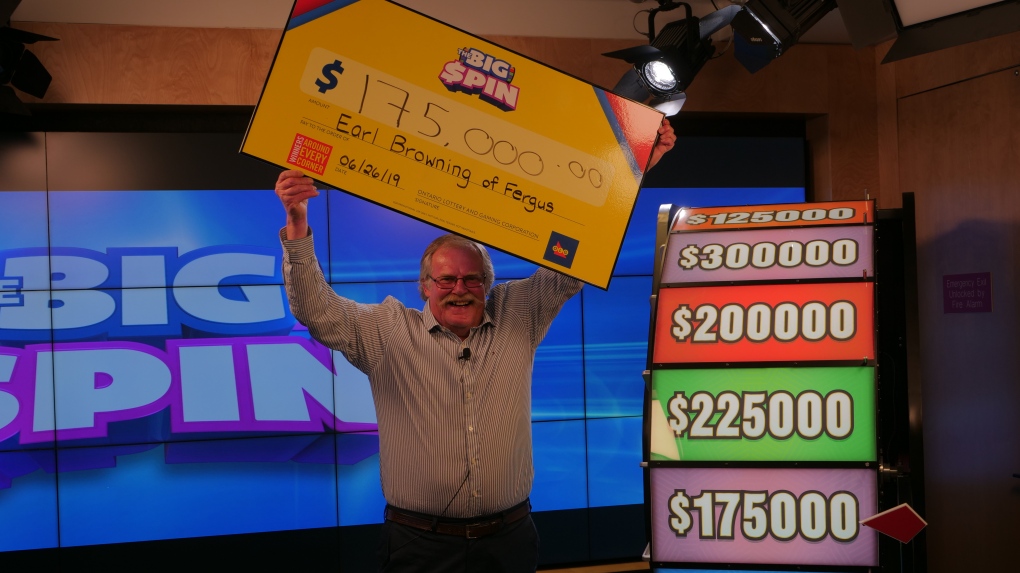 Some local lottery players are a little bit richer.

All of them took home prizes thanks to the Ontario Lottery and Gaming Corporation.

The Atwood man won a $1 million ENCORE jackpot in the June 11 LottoMax draw. 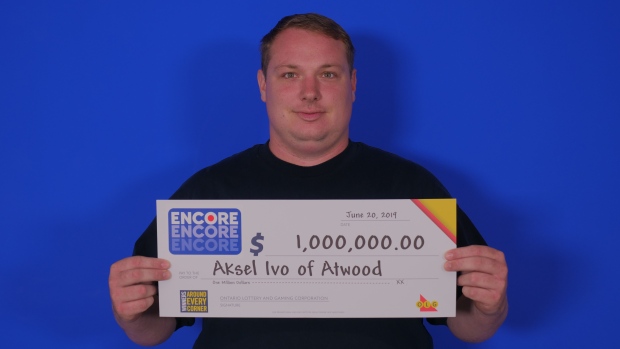 On Wednesday a Fergus man played THE BIG SPIN at the OLG Prize Centre in Toronto.

"It was all a blur," said the 69-year-old retiree in a press release.

Amoung them is Susan Pierce of Guelph, Michael Dadswell of Saint George and Enrica Monaco, Jamie Watts and Melissa Guter of Milton. 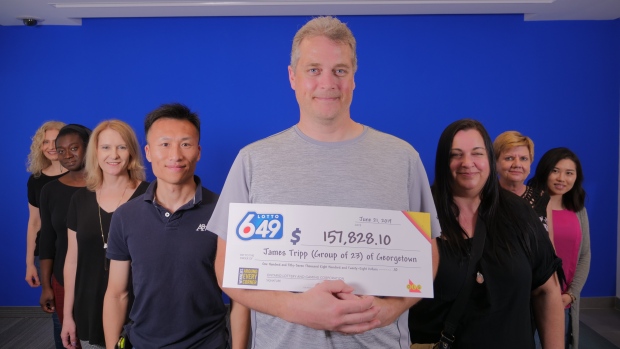