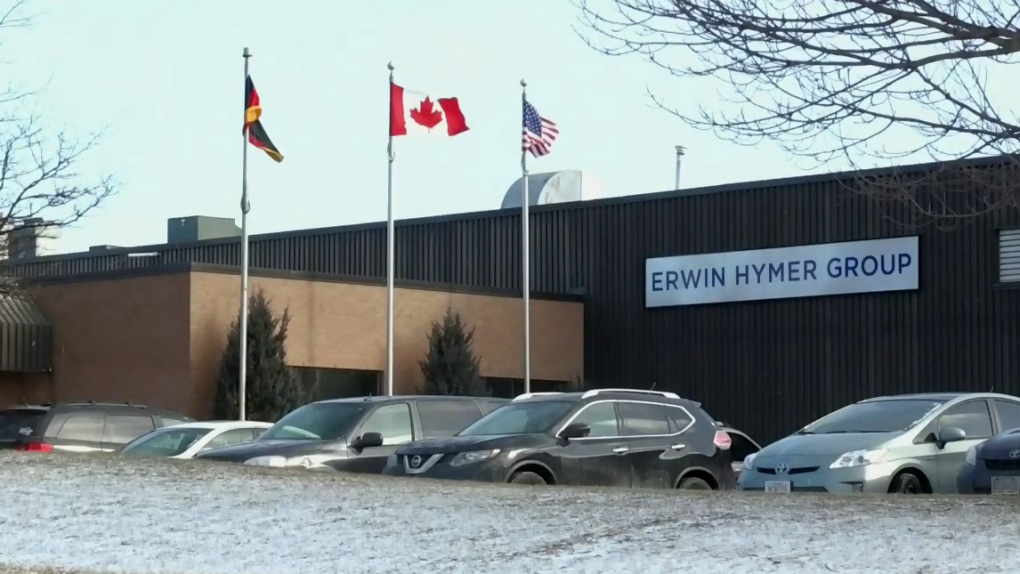 The cities of Kitchener and Cambridge are working together to help support former employees of Erwin Hymer Group North America.

On Feb. 15, employees at the company’s locations in Kitchener and Cambridge found out that they had been laid off after the company filed for receivership.

The two cities announced Tuesday that they would be launching support hubs for those impacted. According to a joint statement from Kitchener and Cambridge, about 850 people were affected.

“We have been working around the clock to connect with all concerned partners who can offer support to the displaced employees and their families,” said Cambridge Mayor Kathryn McGarry in a statement. “I am confident we will work together and provide the help these workers need.”

Information sessions will provide details on employment services and assistance.

The first will be held on Feb. 28, the second on March 5. They will take place at Grand Innovations in Cambridge and at Kitchener City Hall.

"Despite the difficult nature of this closing, I am very encouraged by how all aspects of our community have come together to support those who were affected by the closing of Erwin Hymer," said Kitchener Mayor Berry Vrbanovic in the statement. “We know of many manufacturing firms who are hiring and who want to make it a priority to meet with these highly skilled workers.”

A number of organizations from around the region are also working to help support these employees.