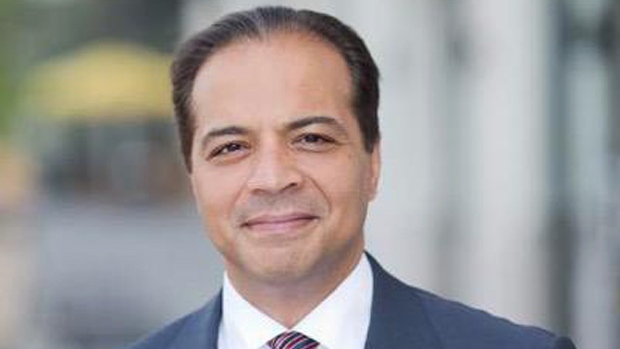 KITCHENER – The people of Kitchener Centre have spoken, voting for incumbent Liberal candidate Raj Saini for another term.

The race in the bellwether riding was varied but not close, as Saini was declared at a point in the vote counting where he had nearly 40 per cent of the votes.

Despite a promising campaign that saw over 2,000 lawn signs, results for the Green Party’s Mike Morrice was polling second at the time of the declaration.

"It's thanks to the dedication of the 350 volunteers who have been working for months that we have changed the way people are engaging in our democracy," Morrice said in a news release.

Kitchener Centre has been an historic bellwether riding, meaning that it usually predicates the outcome of an election: if Kitchener Centre votes one way, the country does, too.

That’s been the case every year except 2006.

Provincially, Kitchener Centre is also been a bellwether riding, but that trend was bucked in the 2018 election when the riding elected Laura Mae Lindo of the NDP.

That year, the province elected Doug Ford and the Conservative government to power.