Here's how many charges were laid during Waterloo homecoming

Here's how many charges were laid during Waterloo homecoming

In a 22-hour window, Waterloo regional police made 11 arrests, laid 183 charges and had 298 calls for service during homecoming weekend.

Police noted in their report that of the 298 calls for service, 67, or 22 per cent, were related to citizens calling for service.

Liquor offences were the most common occurrence at 72 instances, followed by vehicle stops with 68 and bylaw offences with 65.

Of the 183 total charges laid, 83 related to the Liquor Licence Control Act, 75 were under the Highway Traffic Act, 11 were Criminal Code matters, 12 related to the Compulsory Automobile Insurance Act and two were under bylaws. 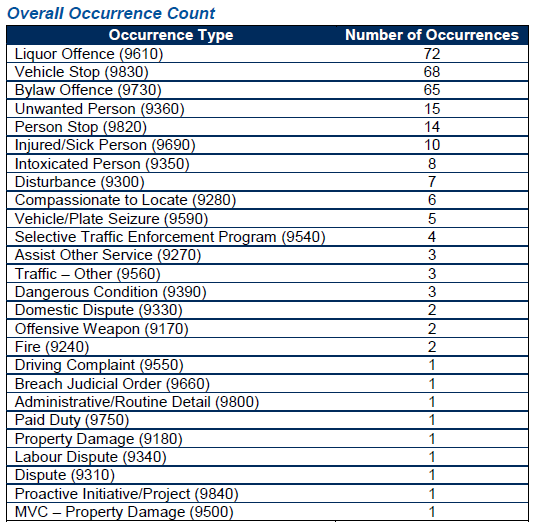 When looking at the arrests, three were for assault, two for forcible confinement, two for failure to comply with a release order, two for mischief under $5,000 and one each for possession of a weapon for dangerous purposes and assault with a weapon.

Bob McGrath, an actor, musician and children's author widely known for his portrayal of one of the first regular characters on the children's show 'Sesame Street' has died at the age of 90.

Former U.S. President Donald Trump faced rebuke Sunday from officials in both parties after calling for the “termination” of parts of the U.S. Constitution over his lie that the 2020 election was stolen.