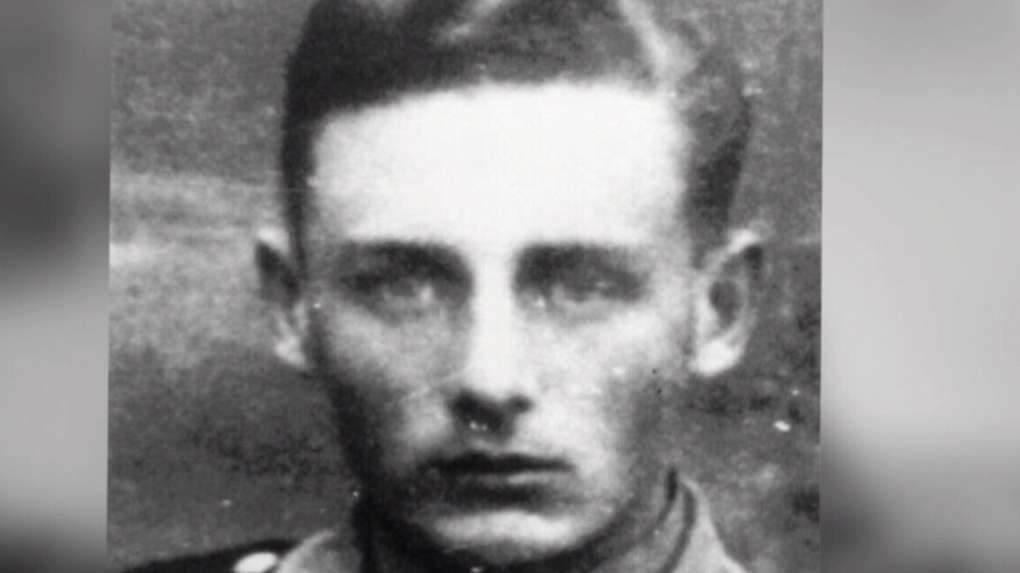 Helmut Oberlander has said he was forcibly conscripted by the Nazis when he was 17 years old.

A former Nazi death-squad member has asked for an adjournment in his deportation hearing.

The lawyer for Helmut Oberlander, 97, argues the federal government held on to crucial information for 10 years that it should have disclosed.

The Immigration and Refugee Board of Canada is conducting an admissibility hearing on whether Oberlander can remain in Canada or be returned to Germany.

Oberlander, born in Ukraine and living in Waterloo, Ont., was a member of a Nazi death squad that operated behind the German army's front line in the eastern occupied territories during the Second World War.

The 97-year-old says he was conscripted into duty as a teenager on threat of death and that he never participated in any killings.

Oberlander's lawyer says a confidential portion of a report on war criminals in Canada said there was no evidence his client participated in any executions or shot anyone during the war.

The Department of Justice Canada argues Oberlander has received that report 35 years ago and says there should be no adjournment.

The board heard yesterday Oberlander's mental and physical health is in decline and he is unfit to appear before them.

This report by The Canadian Press was first published Sept. 8, 2021.