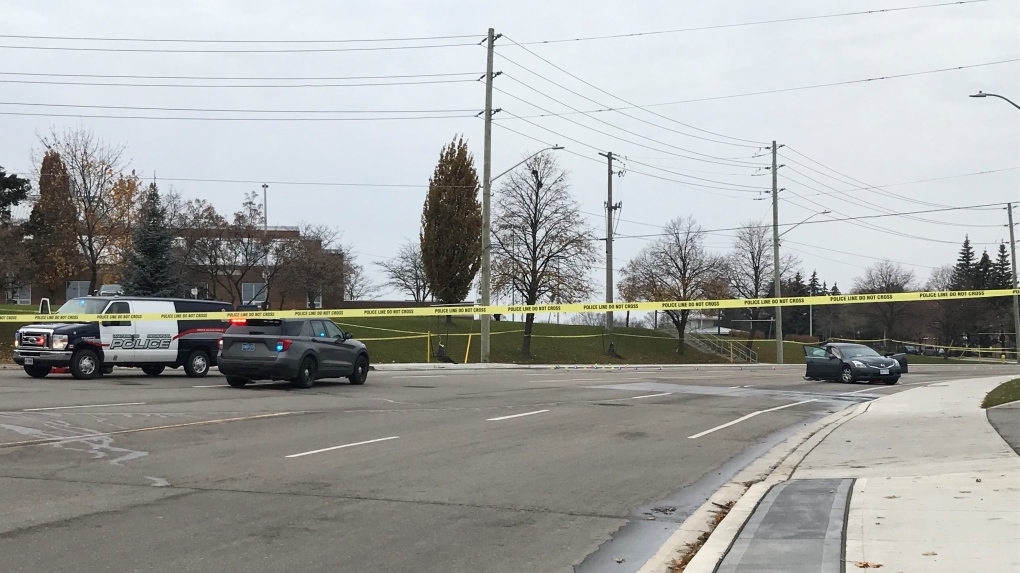 A 19-year-old man has died of his injuries after a single-vehicle crash in the area of Weber Street North and King Street in Waterloo on Sunday morning.

Police told CTV the vehicle was traveling southbound on Weber Street North around 8:30 a.m. when it drove off the roadway and crashed into a pole.

In a news release on Monday morning, police said the 19-year-old Waterloo man driving the vehicle was taken to an out-of-region hospital with life-threatening injuries. On Tuesday, police sent out another update saying the man had died as a result of his injuries.

The cause of the crash is currently unknown and police continue to investigate.

Weber Street was closed from Milford Avenue to King Street North for several hours before reopening.

Weber Street is closed from Milford Ave to King Street N. No access to Weber Street from High Street. pic.twitter.com/3duOhh8DtG