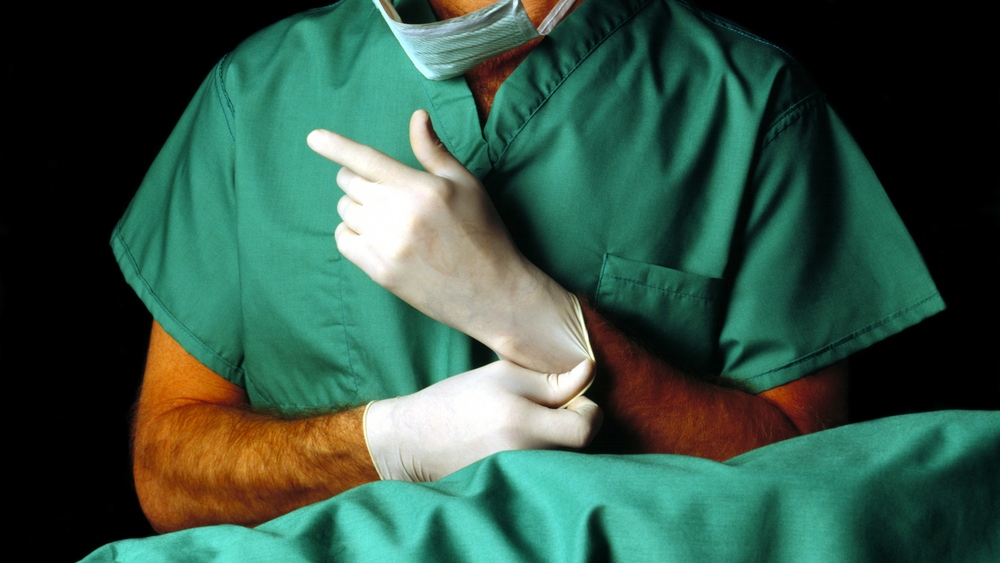 A doctor is shown in this undated stock photo. (Steve Cukrov/Shutterstock.com)

TORONTO -- Health Minister Eric Hoskins complained Wednesday about the billing practices of some Ontario doctors, who he said were taking hundreds of millions of dollars away from home care and other services.

"Unpredictable and frankly out of control billing by some doctors is a problem that creates huge income for some doctors, but it leaves less for family doctors," said Hoskins.

"It leaves less for our salaried doctors in community health centres, it squeezes our ability to invest more money in home care and community care, and it robs of us of the capacity to responsibly plan our health care spending each year."

There are no caps on billings by Ontario doctors, "so they effectively set their own salaries," and at an average of $360,000 a year are the highest paid in Canada, added Hoskins.

But the unpredictable billing allows some specialists to earn several times the average, and forces the government to find millions of dollars on top of the $11 billion set aside annually for physician compensation, he said.

"The health care system has to find the extra funding knowing that it means less for access, less for home care, less for palliative care and for other services," Hoskins said.

"We can't reasonably plan our spending on patient priorities: shorter wait times, modern hospitals and expanded home care, if we're unable to manage and anticipate how much must be spent in other areas."

The minister said he wants to "fix a compensation system that is unfair to the majority of doctors in this province," and pleaded with the Ontario Medical Association to return to fee negotiations with the province.

"We need to ensure that fees are structured so that they promote better care and better outcomes for patients and to ensure that all physicians are paid fairly," he said.

"It's not right that certain high billing individuals are pulling those funds away from our family doctors and others."

OMA president Dr. Mike Toth expressed surprise and disappointment at Hoskins' comments, and said the best way to get a new deal with doctors is for the government to agree to binding arbitration.

"We'd like nothing more than to have a physician services agreement with the government, and have been saying that for more than a year," said Toth. "We think the best way to settle this dispute is to have a binding dispute resolution mechanism, and of course they've not agreed to that."

Toth called it disingenuous for Hoskins to ask the OMA to return to negotiations "but then not have a process where we could be successful."

The OMA launched a constitutional challenge last fall after the Liberal government imposed what the doctors' lobby said were fee cuts of 6.9 per cent.

But the Ministry of Health said Wednesday that the imposed fee cuts were only 3.95 per cent, plus another one per cent for billings in excess of $1 million.

Progressive Conservative health critic Jeff Yurek called Hoskins' comments disrespectful, and said the minister was trying to divide the profession and bargain through the media instead of sitting down with the OMA to reach a deal.

"The government is set to redesign the health care system, the biggest redesign in over 50 years, and they don't have the doctors on side," warned Yurek.