‘Days, not hours’: Stratford still dealing with effects of cyber-attack 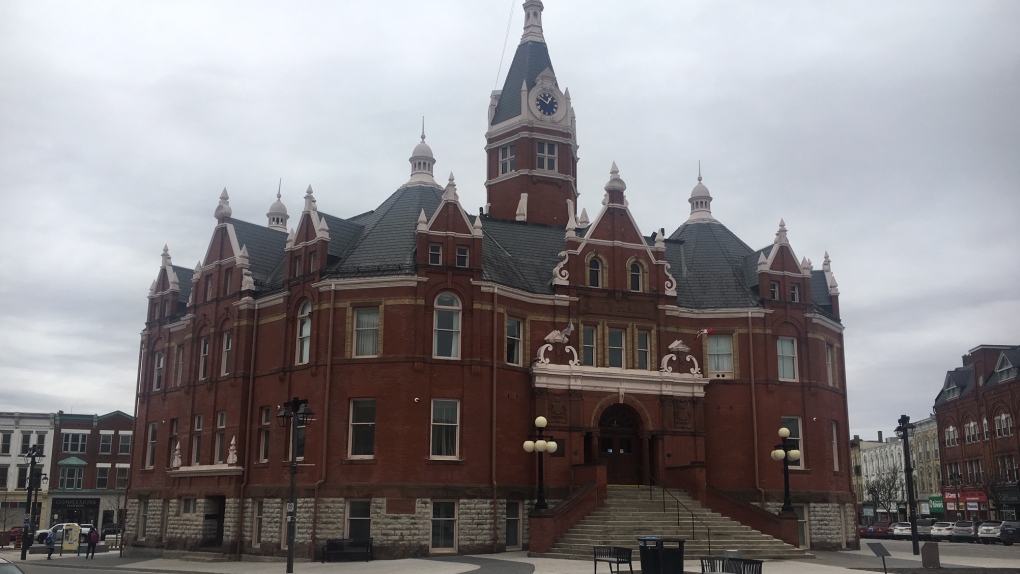 About a week ago, the City of Stratford was hit with a cyber-attack.

Eight days later, the city says it is still working to restore its systems and regain access to its data.

According to an update, a virus locked staff out of systems and encrypted city data.

Stratford police and provincial police cybercrime specialists are investigating the incident, which is being treated as criminal.

“We especially appreciate those who worked through the Easter long weekend getting our systems up and running,” the release says in part.

The city says it will prepare a full incident report once all systems have been restored.

Officials thanked Stratford residents for their patience while this complex issue is dealt with.