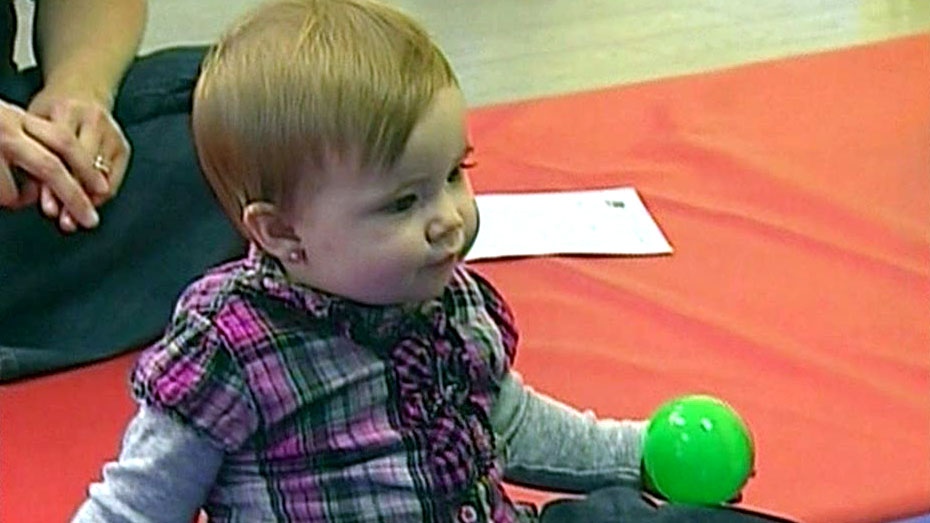 Waiting lists for daycare spaces in Ontario are already long, but daycare officials are warning they could get even longer by this fall.

Because older children now spend full days at school, daycare centres are no longer seeing revenue from that age group – and replacing them with younger kids isn’t an option, because they require more care.

“The financial revenue that the four- and five-year-olds brought into the childcare centre is now going to be lost,” she said.

Artuso said the financial pressures brought on by the demographic shift may lead to some daycare centres shutting down.

“They may end up closing their doors because they can no longer be able to offer the spaces that are of higher cost to operate,” she said.

Staffing levels are another concern for daycare operators. With many qualified early childhood educators taking jobs in the school system, daycares are concerned they won’t be able to find replacement ECEs.

Chelsea Sawyer is one mother who doesn’t want to see daycare spots become any scarcer. She’s already unable to find an affordable place to leave her five-year-old.

“It’s very stressful, because we have to go to work, but we also have to care for our children,” she said.

In Guelph, there is currently one licensed daycare space for every 50 infants.