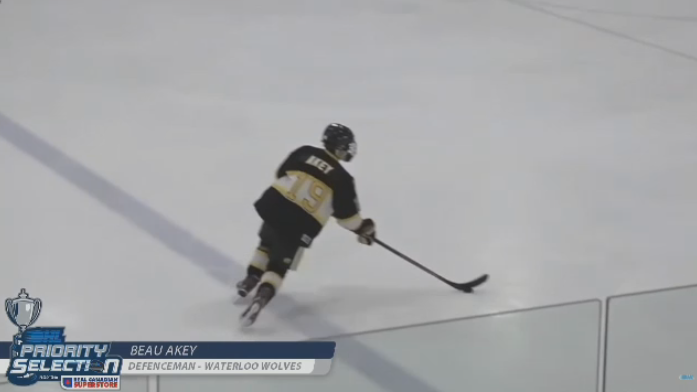 KITCHENR -- Nearly two dozen players from around the area have taken a big step in their hockey journeys.

During the Ontario Hockey League draft on Saturday, 23 players from Waterloo Region, Guelph, and Brantford were selected by teams.

The U-16 Waterloo Wolves led the way with nine players, the Guelph Gryphons U-16 team had six, the Kitchener Jr. Rangers had five, the Brantford 99ers had two, and the Cambridge Hawks had one.

The 2021 draft also marked the first time a female was selected by a team.