13 more cases of rabies confirmed, including in 8 raccoons 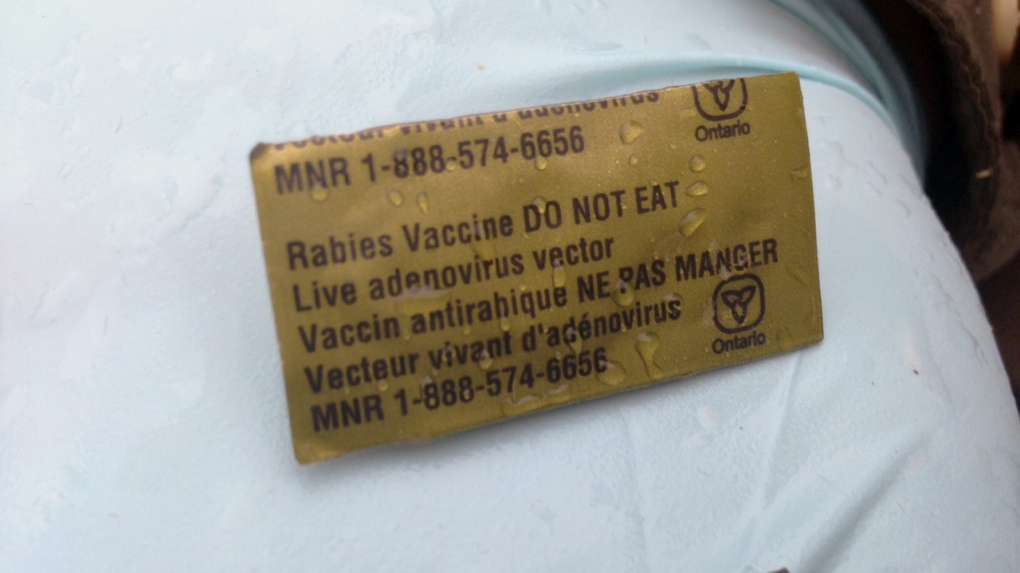 The southern Ontario rabies outbreak doesn’t appear to be stopping anytime soon, but there are signs that it may be slowing down.

Data from the Canadian Food Inspection Agency shows that 13 cases of the disease were confirmed in the province in February – similar to the 14 cases seen in January, but much lower than the 24 monthly cases averaged in 2016. Only one other province – Saskatchewan – saw more than 24 confirmed cases of rabies in the entire year of 2016.

Prior to late 2015, when the outbreak was discovered, it was rare for there to be more than five confirmed cases of animal rabies in Ontario in one month.

Most cases of rabies have been found in raccoons and skunks, although the disease has been seen in animals ranging from foxes to cats to a llama.

Most of the outbreak has centred on the Hamilton area, with raccoon-strain rabies seen as far west as Brantford and Brant County.

Further west, fox-strain rabies has been reported in five separate locations in Huron-Perth.

The most recent of those cases is that of a cow on a farm south of Listowel, which was found to have the virus earlier this month.

According to the Perth District Health Unit, that particular cow was the second on its farm and the fifth in Perth County to test positive for rabies.

The Ontario government has established a series of rabies surveillance and control zones that stretch from the Niagara Peninsula and Norfolk County in the southeast to the Lake Huron shore just south of Kincardine in the northwestwest, encompassing all of Waterloo-Wellington and Oxford-Brant in the process.