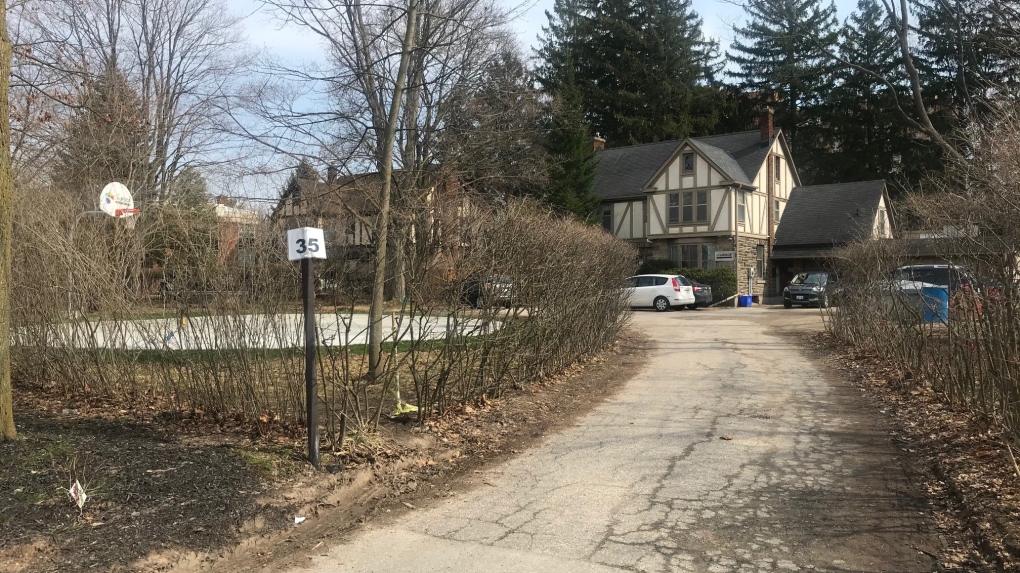 KITCHENER -- The region's only youth homeless shelter will be able to nearly triple in size after agreeing to a settlement with a group of neighbours who filed an appeal about the project.

The plan from oneROOF included a three-storey building with 44 units on Sheldon Street. It was approved by Kitchener council last year, but a group of nearby residents appealed the decision with a local planning tribunal.

The two sides came to an agreement on Tuesday and oneROOF can go ahead with the build.

"We knew a supportive housing build was absolutely essential to give youth an opportunity to get off the street, get into an apartment unit where they will learn to cook and clean and live respectfully and responsibly and, once they are stabilized, start to heal with whatever issue led them to the street," CEO Sandy Dietrich-Bell said.

One of the agreements in the settlement said oneROOF will protect the heritage of the home on the Sheldon Street property.