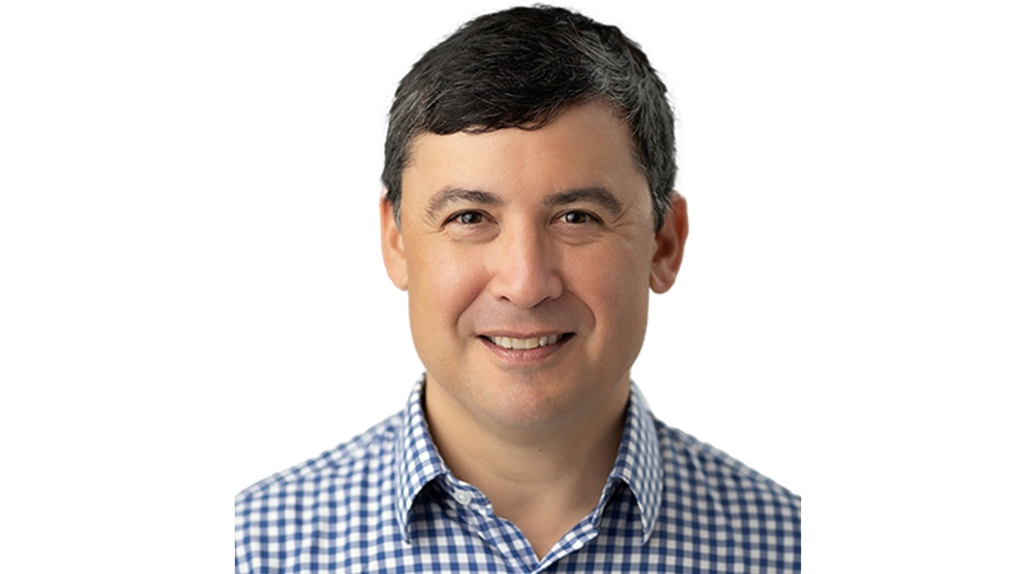 Liberal candidate Melanie Lang was the next highest polling candidate.

Chong has held the riding's seat since 2004.

The riding includes the townships of Centre Wellington, Guelph/Eramosa and Puslinch, along with the towns of Erin and Halton Hills.