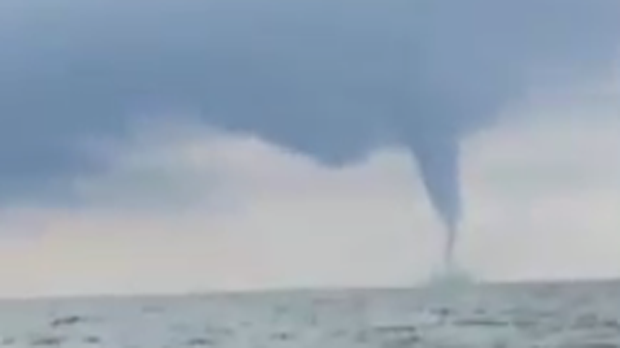 KITCHENER -- According to the International Centre for Waterspout Research, the highest number of waterspouts/funnels ever recorded took place recently over the Great Lakes during a seven-day period. The ICWR posted the details on Twitter and Facebook.

The ICWR says “we have confirmed an unbelievable 232 waterspouts / funnels during this period. This breaks the old record of 88 spouts that took place from August 16-18, 2020.”

According to the ICWR the events were reported over every Great Lake with the majority over Lake Erie.

The ICWR says there are a number of reasons for the historic event including, “a continual flow of arctic air over the relatively warm waters of the Great Lakes (meteorologists call this, “A pipeline to the Arctic”) causing instability and ideal conditions for waterspout development.”

There was also a one day record of 82 waterspouts on October first, says the ICWR.