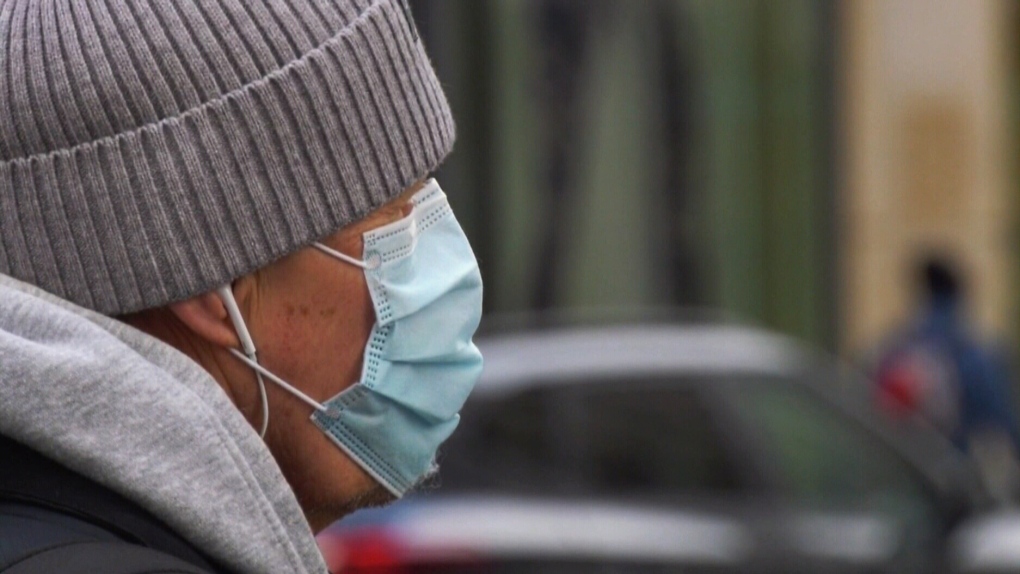 There were 47 cases added in the past 24 hours, while two were from the previous reporting period.

Another four infections were confirmed as variants of concern, all of which were determined to be the Delta variant.

Forty-two cases were resolved in the past 24 hours, bringing the region's total to 20,416.

Waterloo Region has now confirmed 20,963 total cases since the pandemic began, including 238 active infections and 307 deaths.

There are 11 people receiving care for COVID-19 in local hospitals, including six in an area intensive care unit.

Active outbreaks remain unchanged since Tuesday, with 10 in total.

There are seven new infections among children aged nine or younger, eight within the 10 to 19 age group and seven in people in their 20s.

The region's variant breakdown is as follows:

Among the eligible population over the age of five, 79.25 per cent is fully vaccinated, while 82.68 per cent has been administered one dose.

As for Waterloo Region's entire population, 75.06 per cent is fully immunized against COVID-19, while 78.29 per cent has gotten one shot.