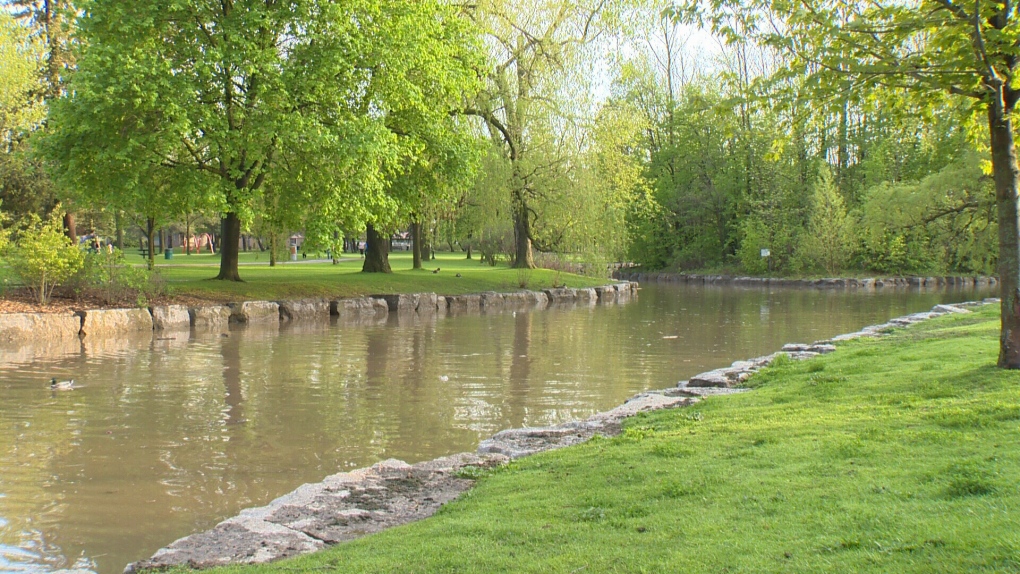 Part of Victoria Park Lake is seen in this photo taken on May 25, 2019 (CTV Kitchener)

KITCHENER -- Is it a sign of changing times, or just losing its charm?

Kitchener council is updating parts of the city's official plan, and it could mean a different look for the downtown core.

Victoria Park is one neighbourhood that's under review as the city updates what are known as "secondary areas" in the official plan.

It's one of seven where the city wants to make changes to increase residential density, but that's putting questions on the table about what that means for the heritage and character of the areas.

Change has been constant in downtown Kitchener over the past few years as condominium towers spring up.

"Residents are concerned about the charm of their neighborhood and how it gets lost as these things happen," explains Ward 9 Coun. Debbie Chapman.

There are also concerns about a loss of green space.

Chapman says she has heard worries that the area around Victoria Park could end up like Central Park in New York City. 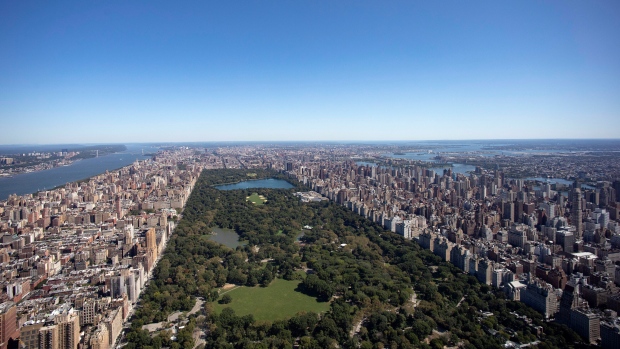 "But if we look along Victoria Street, we already have a whole row of high rise developments that are going to go in there, so there is a definite fear that that's what we could be faced with," she says.

Not all of the proposed zoning changes are strictly residential: they include mixed-use zoning and innovation and employment zoning.

Council chambers were packed Monday night for a public meeting on the changes. Council plans to hold another session in the near future before any changes are made official.