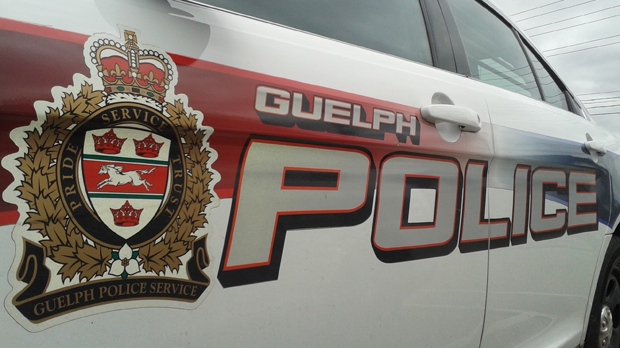 In a news release, Guelph police said the trailer was carrying two Audis, a Porsche Carrera, a Lincoln MKX and a Toyota when it was stolen from a property in the city’s north end.

Police said surveillance video shows the truck being started and driven out of a parking lot in the area of Arrow Road and Fair Road just before 2 a.m. Monday.

The truck was tracked via GPS to a location in the Caledon area, where the transport truck and Lincoln were recovered. The other vehicles are still missing.

Police are asking anyone with information about the theft to contact them.