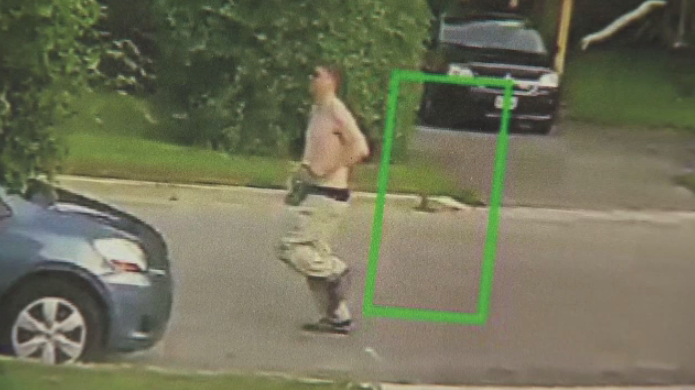 A 32-year-old man has been arrested in connection to serial child predator investigation by Waterloo Regional Police. Timi Gusak of Milton was brought into custody around 5:30 p.m. on Thursday, according to police.

A 23-year-old woman from Kitchener is facing impaired driving charges relating to a house explosion in London. She is expected to appear in court on Sept. 4.

First responders were called to the scene on Woodman Avenue in London around 10:37 p.m. on Wednesday. Emergency crews immediately detected the smell of gas and began evacuating nearby homes.

About 12 minutes after officials arrived, the house exploded. Investigators believe a vehicle hit a gas line when it collided with a home, triggering the explosion. No one was home at the time, but a citizen and multiple first responders were injured. 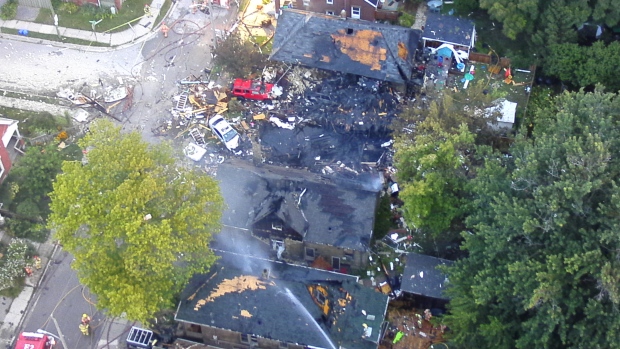 OPP say Dennis Linthorst, 17, Ivan Kuepfer, 19, and Owen Bakker, 14 were pronounced dead at the scene of a crash near Listowel Monday morning. Police add that the single-vehicle collision occurred around 8 a.m. on Brussels Line when a pickup truck left the road crashed into a ravine.

The road conditions at the time were described as “excellent” by police.

University of Waterloo student receives over $6,000 for her tuition from Taylor Swift 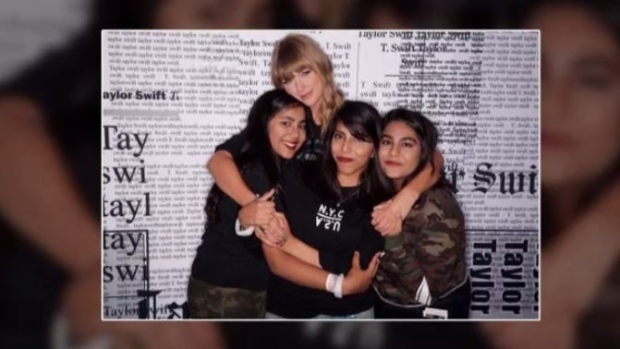 Ayesha Khurram says she can now pay her tuition at the University of Waterloo thanks to the help of singer-songwriter Taylor Swift. The 20-year-old received $6,300 from the pop star shortly after setting up a PayPal account for donations from people who wanted to help.

“I feel like I have no more problems anymore, I feel like I’m going to sleep really well tonight,” said Khurram.

She adds that she was at a loss of how she was going to pay tuition after the provincial government announced cuts to OSAP earlier this year.

Khurram says her family moved to Canada from Pakistan in 2016 in hopes of creating a better life. In 2018, she was able to meet Swift backstage at a concert and has been connected to her on Tumblr. 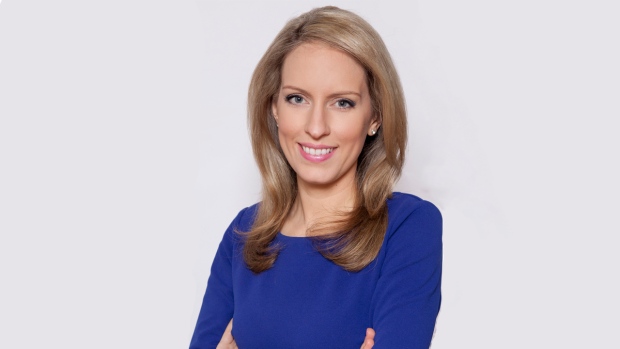 CTV Kitchener is happy to announce that Rosie Del Campo will be taking over as anchor of CTV News at Six.

Rosie is taking the next step in her 10-year career at the station, where she started as a video journalist in May of 2008. She quickly began anchoring, first on the weekend and then, a few years later, as the evening news anchor.