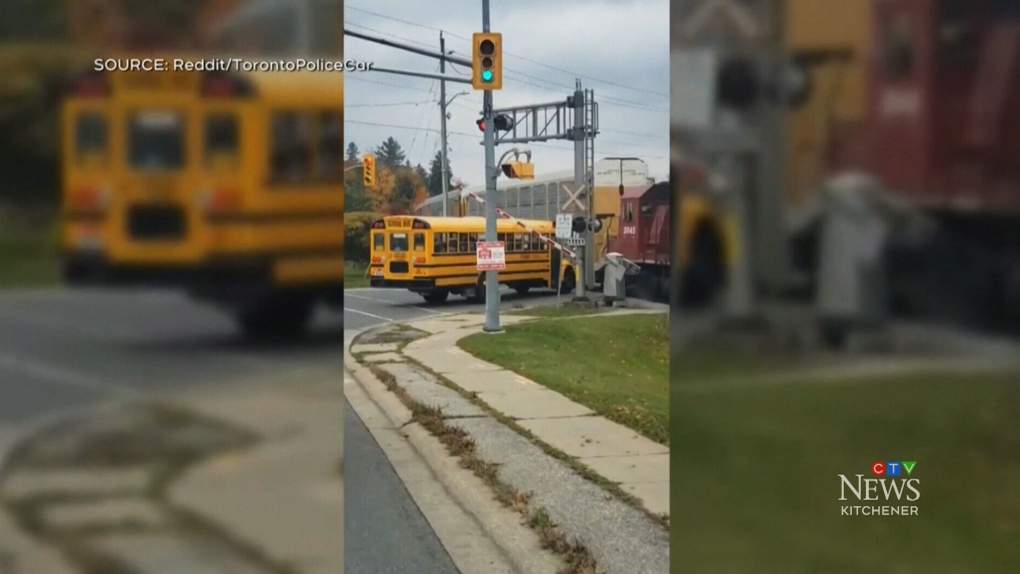 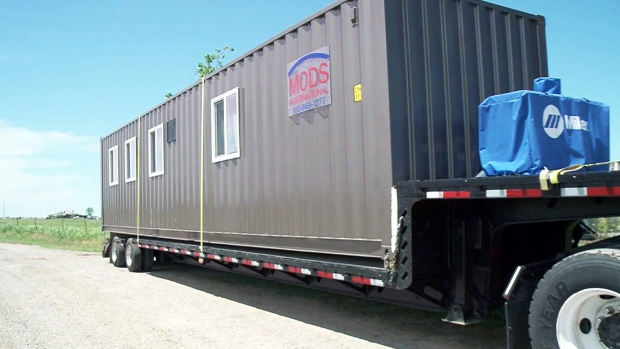 CAMBRIDGE – Local businesses in the tiny home market say the approval of a bylaw that would allow the small dwellings is much-needed and long-delayed.

NOW Housing, a company based in Cambridge, has been building homes out of shipping containers for the past year and hopes the change will help meet the demand for affordable housing.

"So with smaller units being legalized now, there was a lot of times where you couldn't build anything smaller than 400 or 500 square feet, and now they've made it that you can build 145 square feet plus bathroom," explains Matthew Lubberts, the company's president.

CAMBRIDGE – School bus safety in Waterloo Region is in the spotlight following a concerning video that shows a school bus stuck under a railroad crossing arm in Cambridge.

In the video posted to Reddit, a Voyago school bus is seen stuck underneath the railway crossing arm in the area of Coronation Boulevard and Concession Road.

The Waterloo Catholic School Board confirms that there were students on the bus at the time. The board says the students, from St. Michael Catholic Elementary School, were returning from a day trip to a Brantford farm on the chartered bus.

Drivers will have to get used to protected bike lanes for now, region says 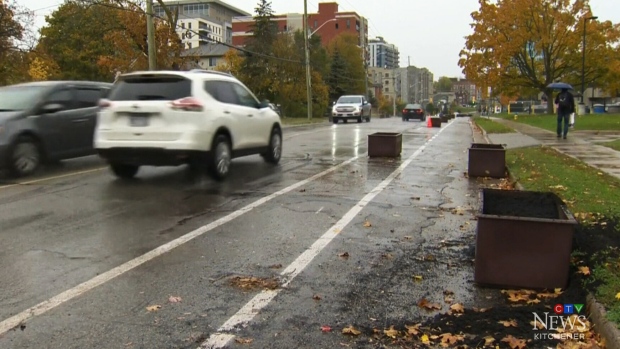 WATERLOO – Driving down Albert Street, you may notice a number of plant boxes along the road.

They're designed to separate the bike lanes from the road, but some appear to have been hit and pushed to the side.

The Region of Waterloo is installing the barriers to keep drivers separate from cyclists, part of an 18-month project to make roads safer for non-motorized commuters.

KITCHENER – It's not a trick, but it might be a treat for some parents.

There's a growing movement to change the date for Halloween because of Thursday's forecasted weather.

An events company in Ottawa is the one pushing the idea there, saying kids don't want to trick or treat in a boat. 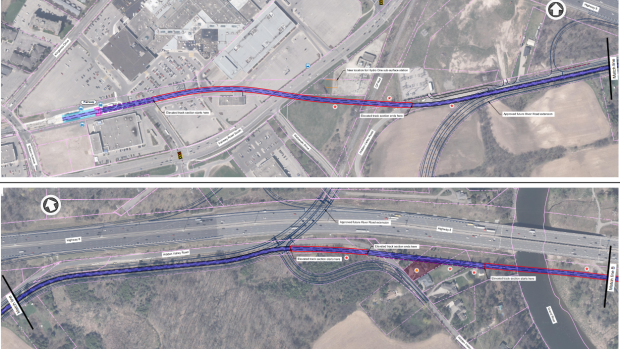 CAMBRIDGE – We know the route that the Ion will take to Cambridge, and now we're getting a first sense of what it could look like.

Preliminary designs for the estimated $1.3 billion line were released on Wednesday morning.

Officials say that phase two will be a much bigger project than phase one, which brought the LRT to Kitchener and Waterloo.