'Something you dream about': Heidelberg teenager picked 46th overall in MLB draft

The right-handed pitcher already committed to Auburn University, but told CTV News he will likely be focussing on his professional baseball career instead.

“Just something you dream about for the last eighteen years really, so it’s pretty crazy,” said Calvin Ziegler. 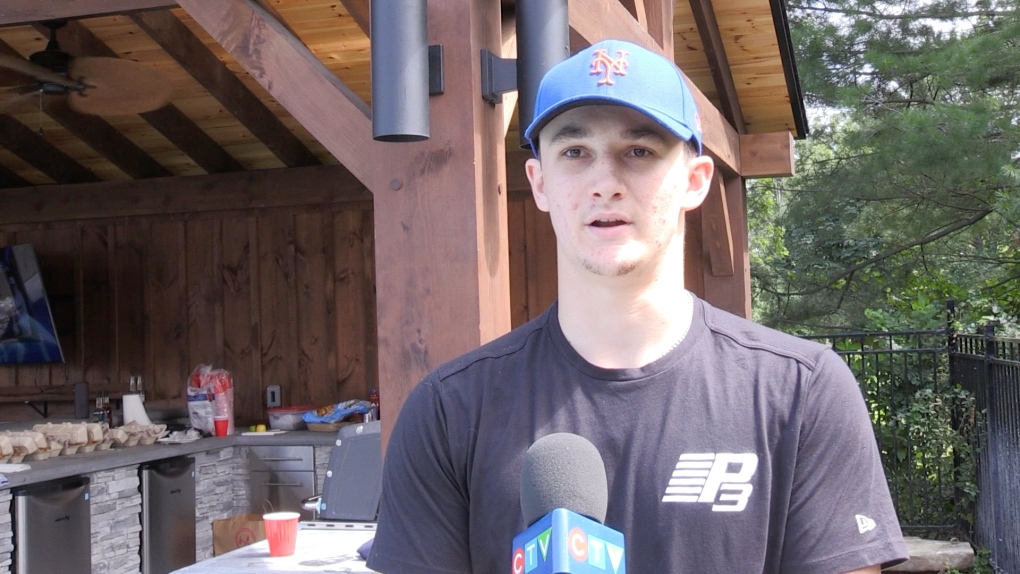 Ziegler attended St. Mary’s high school in Kitchener, where there wasn’t even a baseball team to play on. His mother said the lack of major high school ball in Canada has caused his American counterparts to often question his skill until he steps on the mound.

“It’s funny, he went up about half an hour later to pitch, and the ball hitting the glove smacking the ball, you could see them looking around going ‘huh, that was the Canadian kid, oh that’s your kid huh?'” said Meghann Ziegler.

Ziegler’s father, JJ, grew up as a big hockey fan and wanted his son to do the same. But at about three years old, he picked up a baseball instead.

“I feel like I could probably say I might be one of the best players from Heidelberg. I feel like I’m pretty safe to say that,” said Calvin Ziegler. 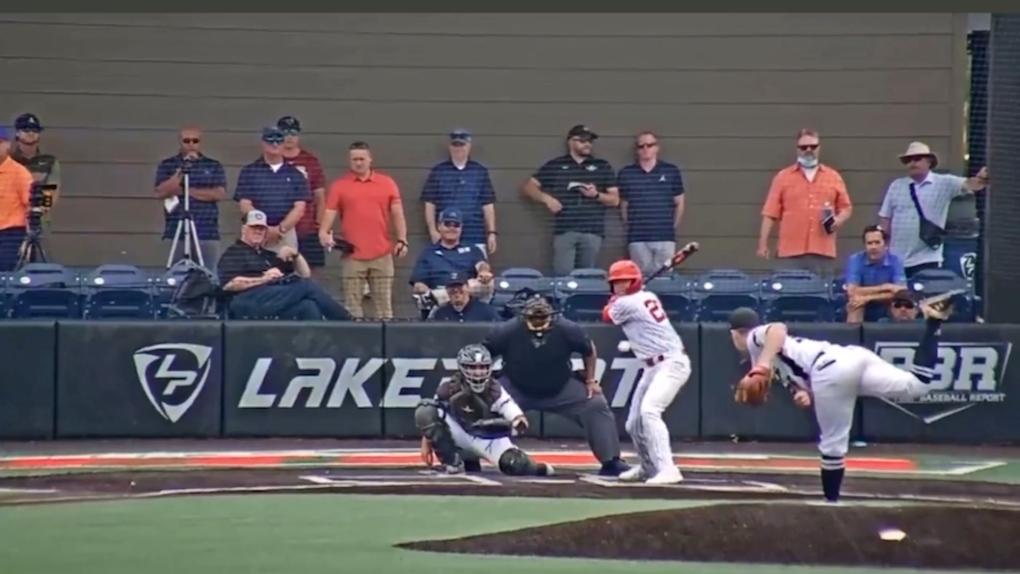 “There were no such things as trips. Our trips were baseball tournaments,” said Meghann Ziegler.

Ziegler said it will likely be a few more days or weeks before he signs an official contract with the New York Mets organization. 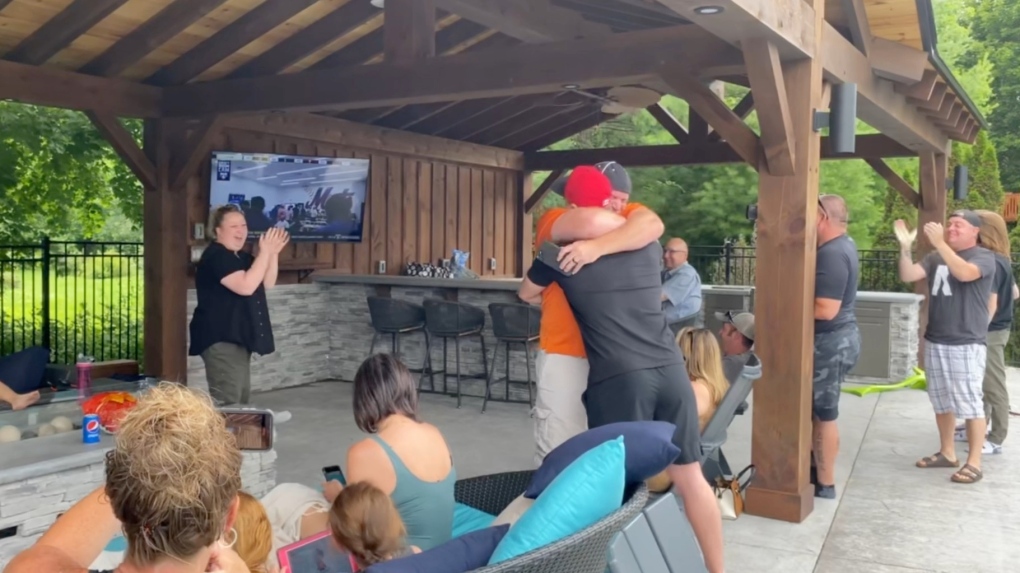 Calvin Ziegler is congratulated by friends and family after being picked 46th overall in the MLB draft Monday. (Supplied by Meghann Ziegler)