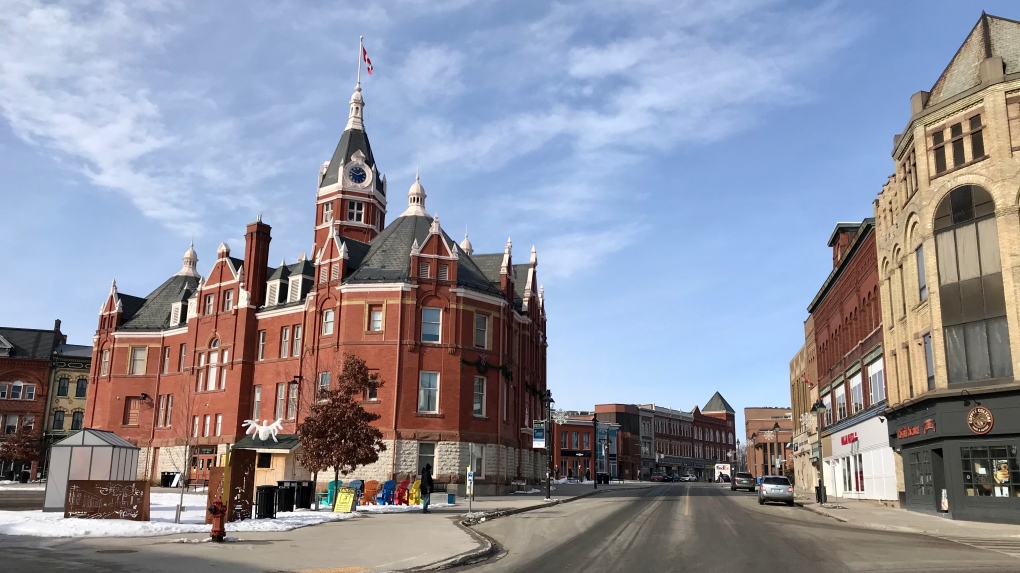 KITCHENER -- Those opposing the proposed glass plant in Stratford have seemed to pick up another victory.

According to a Wednesday news release from Perth-Wellington MPP Randy Pettapiece, the province has agreed to the city's request to revoke the ministerial zoning order (MZO) that would have allowed the development of the Xinyi Float glass factory.

A 30-day consultation period will take place before the MZO is revoked.

Stratford city council initially voted nine to two in favour of making the request on Monday, which will give the city more control over the land.

The Chinese company announced back in February it was pulling out of the region due to delays, "radical insulations", and "overt hostility" in opposition to the project.

Advocate with the group Get Concerned Stratford called Xinyi's retreat a victory for locals, but quickly turned their attention to the provincial zoning order.

In another Wednesday news release, Ontario NDP environment critic Sandy Shaw congratulated the community of Stratford, and says local people should have the power to reject the Ford government's MZOs.

She claims that the province has issued another six MZOs across Ontario this past week.