Dry weather conditions across southern Ontario are wreaking havoc on some farmers’ ability to produce sweet corn this season.

Foreman farms in Belgrave, just south of Wingham. In 23 years of farming, he hasn’t seen dry conditions like this ever.

“The cash crop guys, in our area, they're in trouble,” Foreman said. “You're really seeing it in the field crops. So anything that's not getting irrigated in terms of vegetables is seriously in trouble in our area, North Huron.”

According to the latest crop report from the Ministry of Agriculture, Food and Rural Affairs, below average precipitation in mid-western and southern Ontario is causing significant crop stress.

“I have neighbours that literally live four miles away and have gotten substantial rains. And we'll get none,” Foreman said. 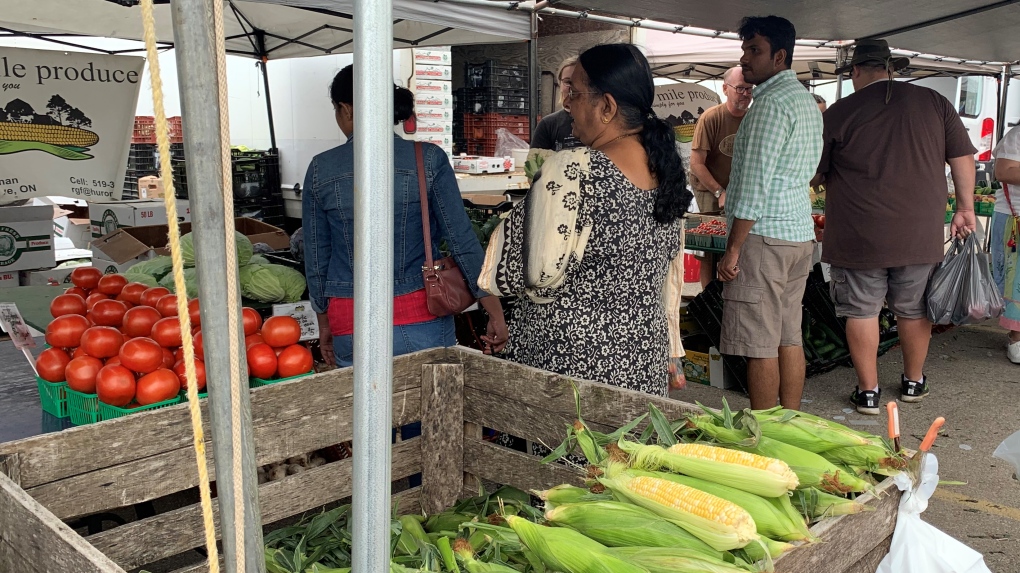 Foreman said because his sweet corn is not viable, he is now buying corn from the Elmira produce auction and selling it at a price $3 more than last year.

“I’ve never sold corn for $9 a dozen before, ever,” Foreman said. “It’s interesting that we’re already dealing with so many inflationary pressures, and then on top of that to now have to deal with drought as well.”

“Probably one of the driest summers overall in my memory,” Sittler said. "A lot of irrigation [is] required, we’re small-time."

According to Sittler, sweet corn makes up about 15 to 20 per cent of his crop, but he doesn’t have the irrigation setup needed for dry times like this.

“Some of it will not give anything, so it's challenging that way,” Sittler said. 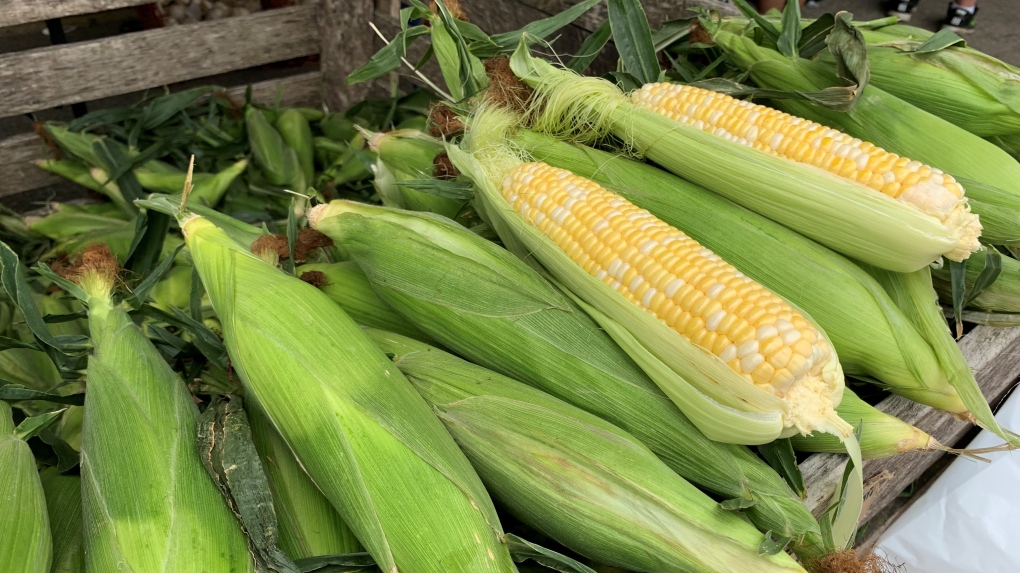 He does have other vegetables like potatoes that are doing well thanks to rainfall earlier in the season. But for corn and later season crops, he’s hoping for more rain.

“We're not used to it in this area. We're used to having really good growing weather almost every single year. So it's unusual, for sure,” Sittler said.

Despite the weather, Sittler’s trying to keep a positive outlook.

“Overall, could be worse,” he said.

The Montfort Hospital ER will be closed between 7:30 p.m. and 7:30 a.m., forcing residents in the east end needing emergency care to travel eight kilometres to the Ottawa Hospital General Campus.