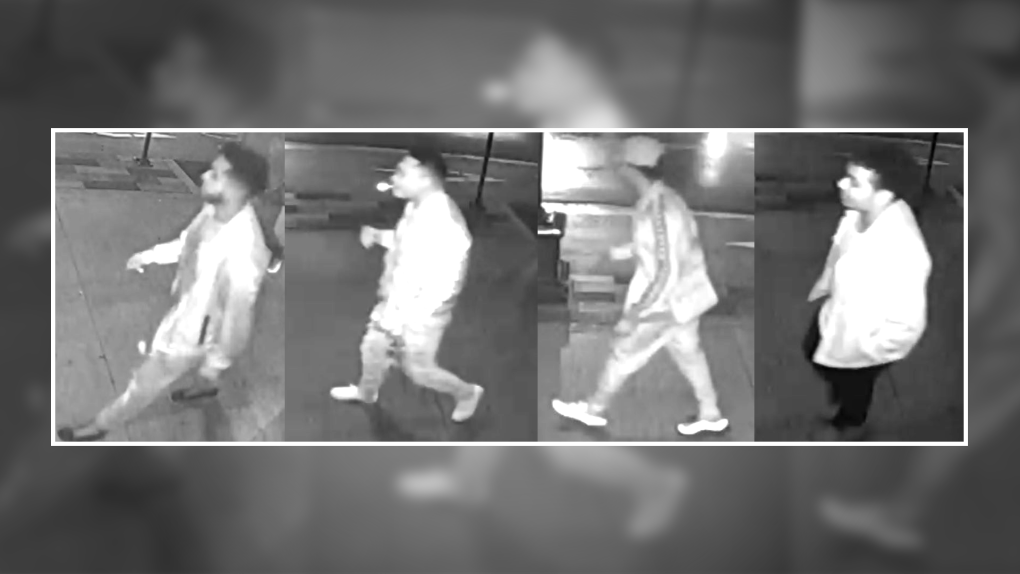 Police were looking to identify four people in connection to a shooting in uptown Waterloo.

Police are still looking to identify four people in connection to a shooting outside Starlight Social Club in Waterloo.

An altercation inside the club allegedly continued outside, which is when two men were shot.

They both suffered non-life-threatening injuries.

On Dec. 5, the Waterloo Regional Police Service took to Twitter for public assistance.

In the tweet, police called the incident “a targeted shooting.”

Anyone who was able to help police identify four people seen in the area was asked to contact police.

Looking to identify & speak to these males in connection to a targeted shooting that took place around 2 a.m. on Sept. 29, 2018 on King St., near Dupont St., in Waterloo. Two males received non-life-threatening injuries. Call police at 519-570-9777 ext. 2232 or @WaterlooCrime. pic.twitter.com/tQFAQyrB4e