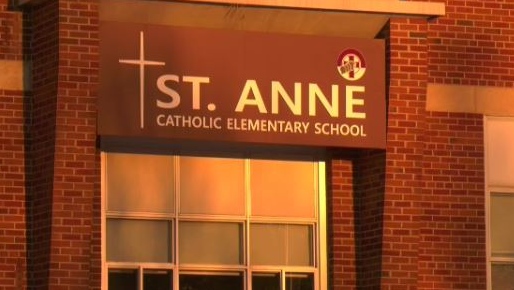 An investigation is underway into a reported threat at a Kitchener school.

In a media release, they said it made reference to "potential violence towards the school, staff and students."

However investigators do not believe it was viable.

This is the fifth threat reported at a Waterloo Region school since the start of June.

The previous incidents were all in Cambridge.

On June 15, a youth was charged with uttering threats and mischief for threats discovered at Preston High School

All four threats in Cambridge involved graffiti in washrooms.