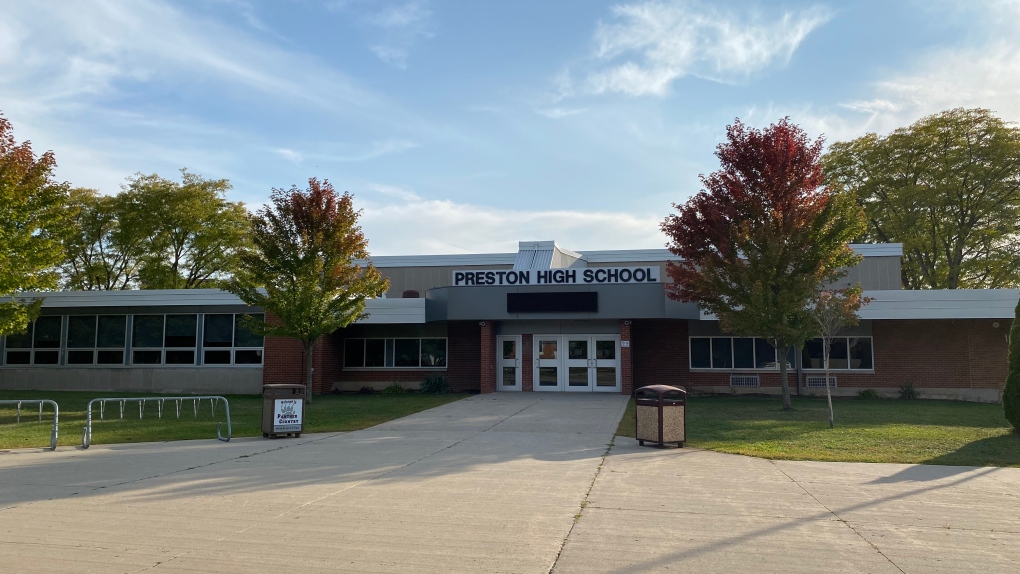 The Waterloo Regional Police Service says another threat was made at a Cambridge school and one youth is now facing charges.

On Tuesday, police received a report of "concerning" graffiti at Preston High School.

They said the threats referenced potential violence towards the school, staff and students.

The graffiti was located in one washroom and the cafeteria.

Police said they arrested a youth on Wednesday and charged them with two counts of uttering threats and two counts of mischief under $5,000.

This is just the latest incident reported in Cambridge schools.

Police have not said if any other arrests were made in those incidents.

A simple and common bone density scan could help identify if someone is at risk of developing late-life dementia, according to a new international study led by researchers in Australia.