Ontario to put 2-year ban on expansion of water bottling 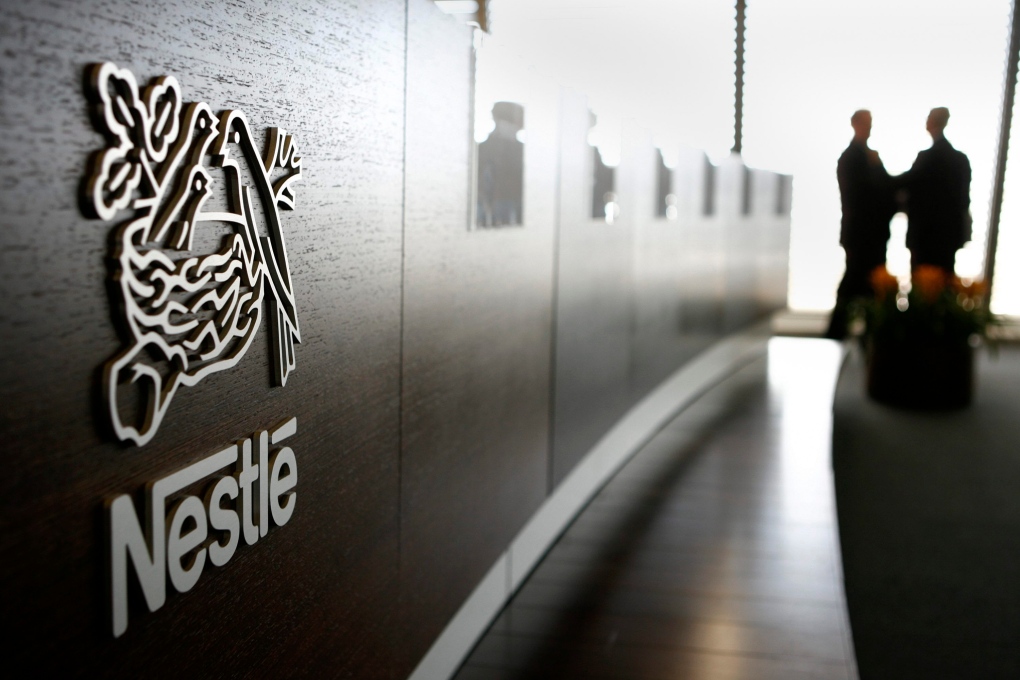 Ontario will formally impose a two-year moratorium on new or expanded bottled water companies as of Jan. 1, 2017 after thousands of people expressed support for the ban.

Most of the more than 20,000 people who responded during a 45-day period for comments supported the province's proposed moratorium on issuing water taking permits for new or increased bottled water operations.

Premier Kathleen Wynne imposed a temporary moratorium in October after bottled water giant Nestle purchased a well near Guelph that the small but fast-growing township of Wellington Centre wanted for its future drinking water supply.

The government will use the submissions to help develop a new regulation imposing the moratorium that will take effect in the new year and last until 2019, said Environment and Climate Change Minister Glen Murray.

"We are pleased with the high level of community engagement in our consultation process and the majority of comments support the proposed moratorium," Murray said Thursday. "With increasing concerns around climate change, drought and population growth, the input we receive from the grassroots level will be carefully considered in our decisions going forward."

As a next step, the government will post potential regulations Friday on its Environmental Registry looking at ways to improve the renewal process for existing water taking permits for bottled water companies -- and the fees they pay -- for 60 days of public comment.

Ontario charges just $3.71 for every one million litres of water taken, on top of a permit fee of $750 for low- or medium-risk water takings, or $3,000 for those considered a high risk to cause an adverse environmental impact. About 30 per cent are in the highest risk category.

Existing water taking permits for Nestle and other bottled water companies can last up to 10 years, but the Liberals want to change them to one-to-five-year periods, with a maximum of five years.

The government also wants companies to issue weekly reports on how much water they are permitted to take and how much they actually take, and to reduce takings during times of drought.

And it wants stricter scientific requirements for water taking permits including studies on the cumulative impact of the practice, and reviews looking at the anticipated impacts of climate change such as more severe droughts.

Murray has said the government was looking at a number of different policy outcomes "on how pricing relates to conservation and how pricing and local planning can come together to get better regional water planning."

NDP Leader Andrea Horwath said Thursday that the government needs to develop a strategy that makes a community's right to access safe drinking water ahead of bottled water companies or any private operation with a taking permit.

"There are real concerns about how much water is being put back into the system versus how much is being taken out," said Horwath. "So we need a much more holistic approach to make sure that water is not only a right for us today, but we're protecting that right for the next generation and generations to come."

Guelph city council voted unanimously Monday to pass motions supporting the moratorium on new or increased permits for water bottling companies, but eliminated any mention of Nestle, which had been in one of the original motions.

Municipalities, mines, construction companies and golf courses -- in addition to the water-bottling companies -- can take a total of 1.4 trillion litres out of Ontario's surface and ground water supplies every day.