Manulife bringing all employees back to office next month 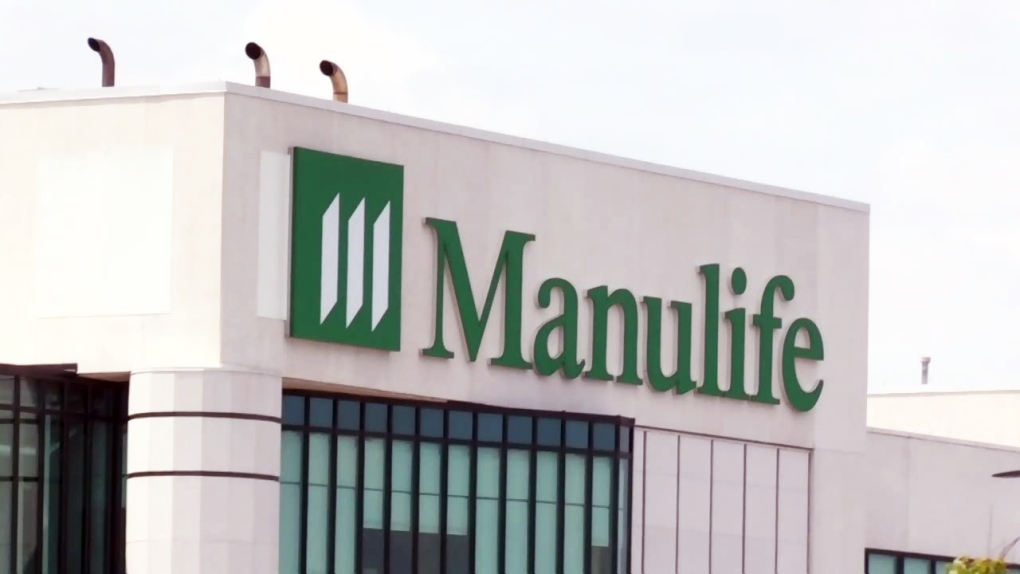 One of Waterloo Region's biggest employers is expected to fully reopen its Canadian offices next month.

According to BNN Bloomberg, an internal memo sent out by Manulife Financial says fully vaccinated employees will be allowed back nationwide starting April 25.

The company's Waterloo location is one of four that has already allowed vaccinated workers back on a voluntary basis since March 14.

As for the nationwide return, staffers will begin by working under a hybrid model.

The memo also says unvaccinated employees will also be allowed to return, but will have certain testing requirements.