Man wanted for alleged indecent act at a Waterloo park 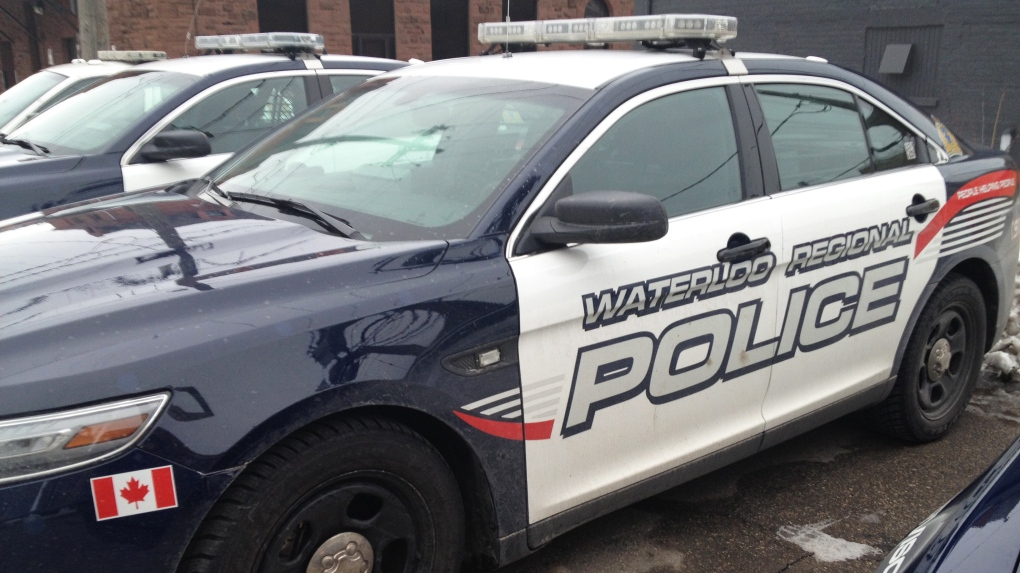 The Waterloo Regional Police Service is trying to identify a man who allegedly committed an indecent act in front of two youths at a Waterloo park.

It happened just before 5:45 p.m. Thursday at Moses Springer Park on Lincoln Road.

Police say the man also tried to speak to the youths, but they left the area and reported the incident to an adult.

The ages of the youths have not been released.

The man is described as white, around 60 years old, with a heavy build, grey hair and a mustache. He was last seen wearing a blue polo t-shirt and cargo shorts. Police added that he may be walking with a cane and could have a limp.