'Guns are not the answer and now my brother is dead': Family speaks out after man killed during interaction with police in Fergus

'Guns are not the answer and now my brother is dead': Family speaks out after man killed during interaction with police in Fergus

The family of a 31-year-old man killed during an interaction with police in Fergus on Sunday are speaking out, calling for justice and better supports for those struggling with mental health.

Alysha Bunyan says her brother, Mathias Bunyan, was shot and killed after an interaction with provincial police.

"Guns are not the answer and now my brother is dead," she said. 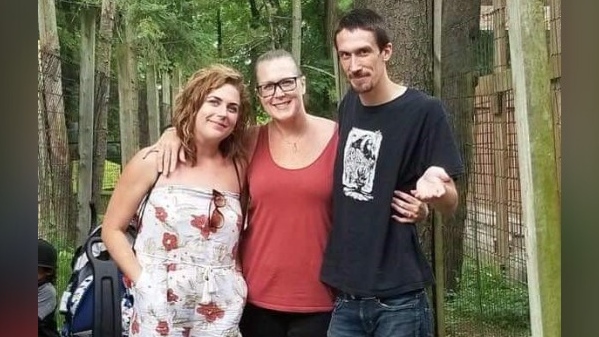 Mathias Bunyan and his family. (Supplied by Alysha Bunyan)

The Special Investigations Unit (SIU) says OPP were called to a home on Belsyde Avenue East in Fergus for reports of a domestic disturbance around 11 a.m. on Sunday.

"There was an interaction with the OPP officers and the man, he was armed with two knives," said Kristy Denette, a spokesperson for the SIU. "The OPP discharged a conductive energy weapon followed by a firearm and the man was pronounced dead at the scene."

An OPP officer was taken to hospital with serious injuries.

Mathias's family said he was struggling with mental health issues, adding they were planning to have an intervention with him this week to get him help.

"Today we were supposed to take him to have him put on a 72-hour hold in hopes to get more help for him for mental health," said Rachel Labrie, Mathias's sister. "Instead I watched my brother being carried out in a body bag." 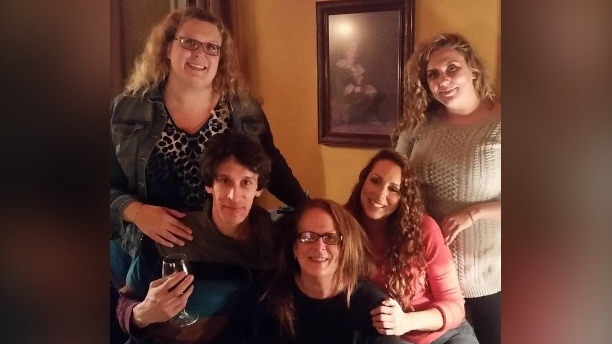 Mathias Bunyan and his family. (Supplied by Alysha Bunyan)

Now, the family is looking for answers and say better support systems are needed for those struggling with mental health.

"The police had a different choice to make and it was not to discharge three bullets into a mentally ill human being's body," Labrie said.

Mathias's family described him as kind, artistic and brilliant.

"He saw beauty in everything," Bunyan said.