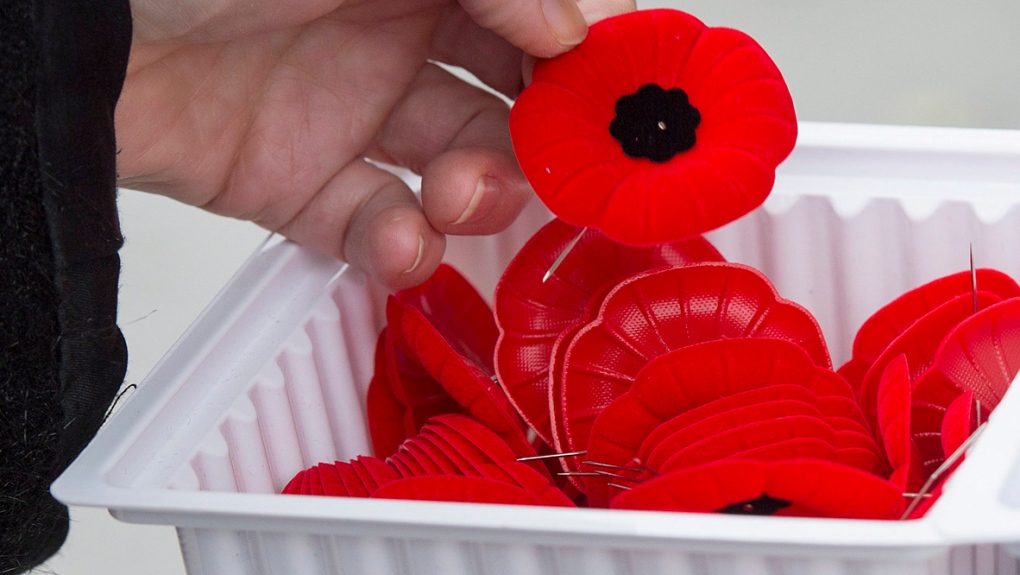 KITCHENER – A Guelph man has been charged after a poppy box was stolen from a business in Palmerston on Nov. 5.

At around 5:40 a.m., the suspect walked to the counter and took the box, returning later that day to try to steal another.

Days later on Nov. 8, an employee called police to tell them that the suspect was back at the restaurant. That afternoon, police were able to find a person matching his description on Main Street.

He reportedly tried to give police a false name, but the responding officer recognized him from a similar incident in another area.

When he was searched, police say he was found to have a replica handgun and drugs on his person.