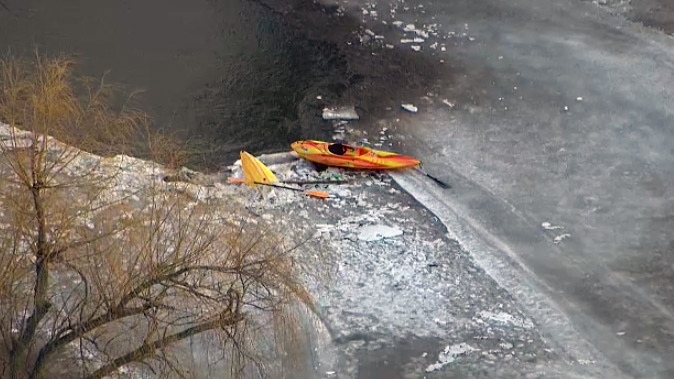 The body of a female kayaker has been recovered from the Credit River in Terra Cotta just west of Brampton, and police are still looking for a second victim.
The O-P-P were called Sunday to investigate after two empty kayaks were discovered on the river. A search is continuing for a second person, believed to be a male.
No names or other details have been released.