Family kicked out of park, Meghan Furman departs, a sister remembered: top stories of the week 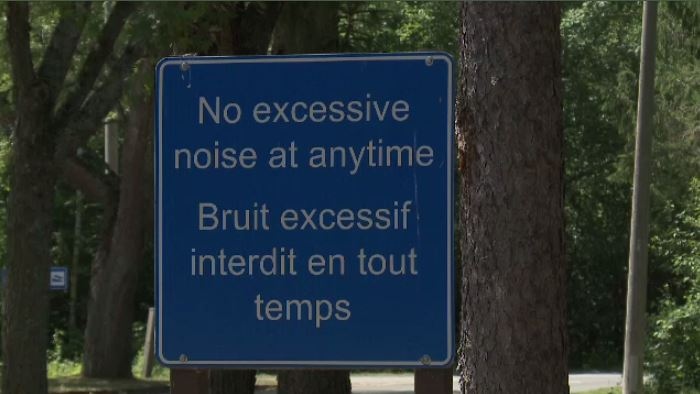 A noise reduction sign in Rideau River Park in Ottawa.

Family kicked out from provincial park, forced to drive home in middle of night

A New Hamburg family was forced to drive home six hours from Rideau Park in the middle of the night after they say a park ranger accused them of being unruly. A $180 ticket that was handed out said it was because of unruly language.

“It was not loud voices. It was not yelling. We were just having a normal conversation,” says the mother Nicole Willfang. “He [the park ranger] was very rude to us.”

The family says there are other online reviews about the park where people raise similar concerns about dealing with unfair treatment about noise complaints.

CTV Kitchener is saying goodbye to one of its greats after a decade in the newsroom. Meghan Furman announced her departure from the station on Tuesday and signed off on Friday.

"It's a decision that I've made for my family and for my kids, just to be home and to put them to bed every night and spend a little bit more time with them," she explained in a tearful goodbye during the 6 p.m. newscast.

Meghan will be taking on a new role within the region after almost ten years of voraciously chasing stories and diligently crafting newscasts.

A 56-year-old motorcycle rider is dead following a collision with a farm tractor. The collision happened in Woolwich Township on Line 86 and Katerhine Street North last Saturday.

Police say the tractor was heading westbound on Line 86 and was turning left onto Katherine Street when it was hit by the motorcycle heading eastbound. The 18-year-old tractor driver was uninjured.

‘She was so giving’: Sister remembers Cambridge woman killed in head-on crash 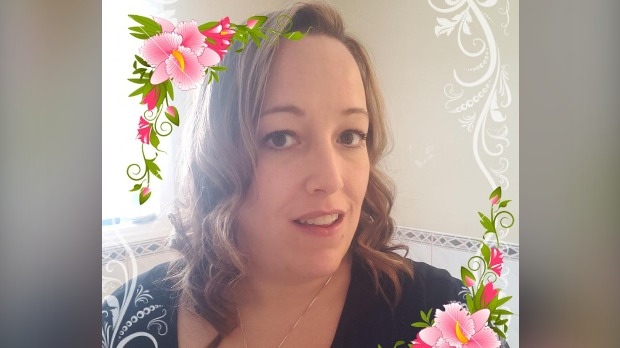 When Lori Sellner passed away in a head-on crash last month, her sister didn't believe it.

"I told my husband he was a liar (when he told me)," remembers Chantel Kleppe. "I didn't believe him, because I just messaged her, just under an hour before that. It didn't seem real."

Sellner, 38, was heading northbound on Highway 6 in Freelton when her car collided with another vehicle head-on. 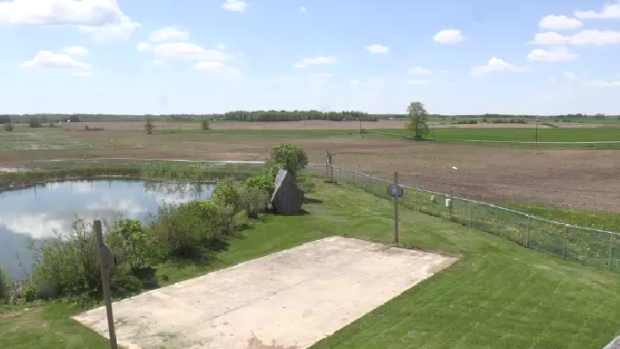 One of Canada's largest outdoor cannabis farms is getting close to its first harvest, which could amount to almost 40,000 kg.

The 100-acre farm near Brantford first planted back in May. Now, months later, the investment is about to pay off.

A summer staff of about 50 people, each making around $20 per hour, is needed to ensure the cannabis has optimal growing conditions at the 48North farm.