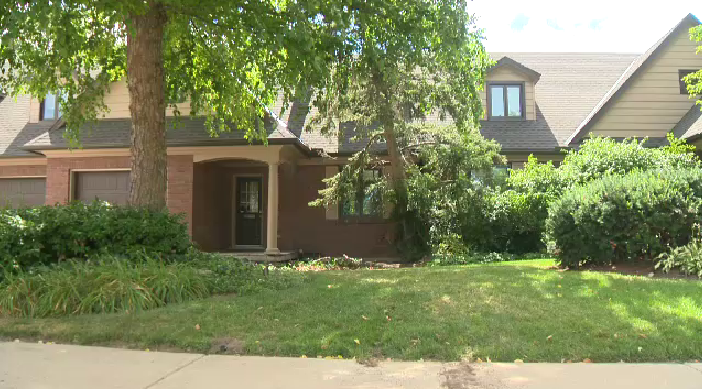 A house on John Street in Waterloo that had a car crash into it. (Terry Kelly/CTV Kitchener) (July 30, 2022)

Waterloo regional police have charged a driver they say crashed into a Waterloo home and fled the area.

Emergency crews were called to the crash on John Street West around 1:30 a.m. Saturday.

The driver of the vehicle reportedly fled the area, but was found by police later.

Police say damage to the home was significant, but no one was hurt.

A 47-year-old Kitchener man has been impaired operation of a conveyance, dangerous driving, and failing to remain.

Donald Trump invoked the Fifth Amendment and wouldn't answer questions under oath in the New York attorney general's long-running civil investigation into his business dealings, the former president said in a statement Wednesday.

An ICU physician is criticizing Ont. Premier Doug Ford's throne speech, saying the government 'has no plan' to help health-care workers and may not believe 'there's any type of crisis' in the province's overburdened hospital system.